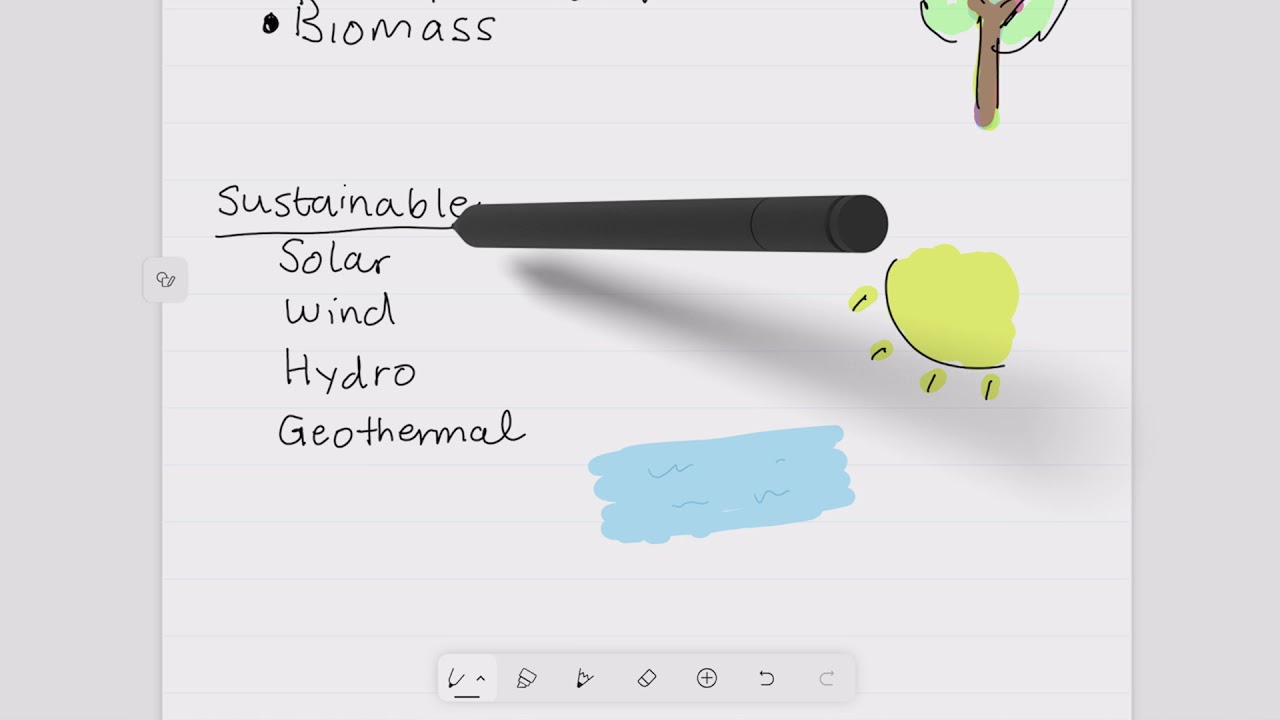 If you are one of the former users of Journal, a former Garage project, who enjoyed it, there is a piece of good news for you: it is now an official Microsoft Windows application. Now called “Microsoft Journal,” the app promises a handful of convenient AI-aided features. Its page-based canvas works with Windows 10 and 11 devices, specifically Windows tablets, 2-in-1s, and other touch-focused, pen-capable devices. The rollout of the app is from April 5 through April 8, but Microsoft noted that it can be downloaded now directly from the Microsoft Store.

Microsoft Journal works is the perfect tool for individuals who love creating journals through pen and paper. The app utilizes AI to turn the user’s pen gestures into specific actions, preventing the need to change the mode of the pen. For instance, users can use the scratchout gesture to remove a word or a phrase, while the lasso tool will let you instantly copy or drag a paragraph you circled. The Microsoft Journal will also use the natural gestures you will use to categorize items. Some of the handly symbols users can use are bullets and asterisks.

Making it much more useful is its Microsoft 365 calendar integration and compatibility with other apps. It also works even offline, so you can take note of your thoughts wherever you are at any time. You can also use it to import and markup PDFs and images. Even more, you can search and recall using keywords or filters, and it has support for writing in different languages.

On the other hand, Microsoft recognizes that the app’s success came from the insightful findings the company gained during the Garage days of the app. “Thank you for using Journal as a Garage project. Your input has shaped it into what Microsoft Journal is today,” Microsoft writes in its post. It says that the activities of the former Journal users helped the team recognize the areas that need improvements.

“Microsoft never knows the contents of your journals, but general usage data helps the team understand how Journal adds value and where to make improvements,” the post reads. “Since Journal launched as a Microsoft Garage project last year, the Journal team learned—by looking at the data—how important it is to intentionally design interactions for digital ink experiences. They also learned that inking is much more than just writing content, it’s also about annotating content, like PDFs.

“For example, the Journal team explored how you can select content without needing to switch into a selection mode, which could break your flow. Experimenting with different ways for people to select content, the team expected to identify a clear winner, but instead learned—while people have preferences—all the ways you can naturally interact with content using touch and pen are useful.”