Sony has revealed a VR adaptation of Iron Man during today’s State of Play stream.

Coming in 2019, Iron Man VR is currently labeled as a PSVR exclusive. In the new game, you’ll be able to fight using the titular hero’s repulsor beams, unibeams and fists.

Iron Man VR is in development by French studio Camouflaj. Known for the stealth-based Republique game, they sure have a decent track record.

Iron Man VR looks to be a fantastic time. As a fan of PSVR, I’m excited to see just what we can be treated to. Hopefully, the game is a lot more than what’s shown in the trailer. 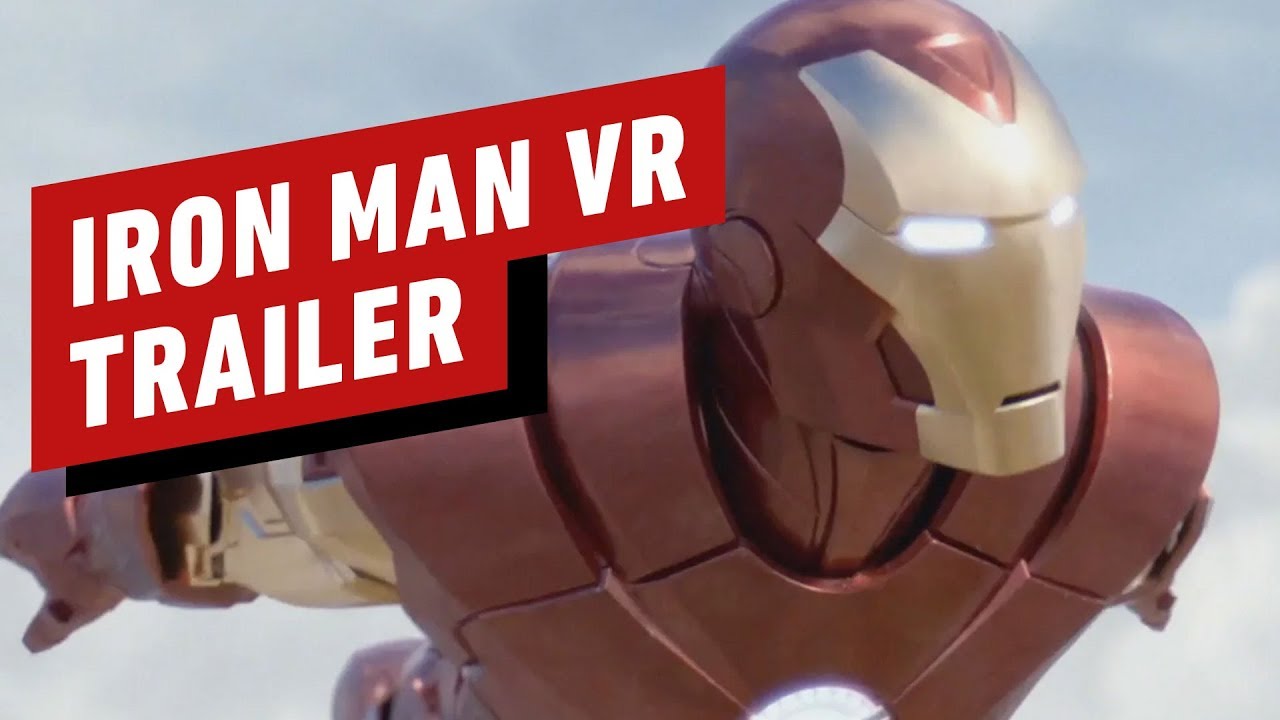 With Avengers: End Game releasing next month, Iron Man VR may be the last we see of the hero for a while. Well, he’s probably going to pop up in Square Enix’s Avengers game, but I could die before that happens.