Xbox giveth and Xbox taketh away, as five games are set to leave the Xbox Game Pass library within the next two weeks.

Deus Ex: Mankind Divided, Shenmue I, Shenmue II, Thimbleweed Park, and Lichtspeer: Double Speer Edition will all be leaving the Game Pass catalog before the end of the month.

If you’re both a Game Pass subscriber and a fan of any of the listed games, you can always buy them now and save up to 20% with your membership. While they’ll still be available for purchase after leaving Game Pass, you won’t be able to get that sweet discount. 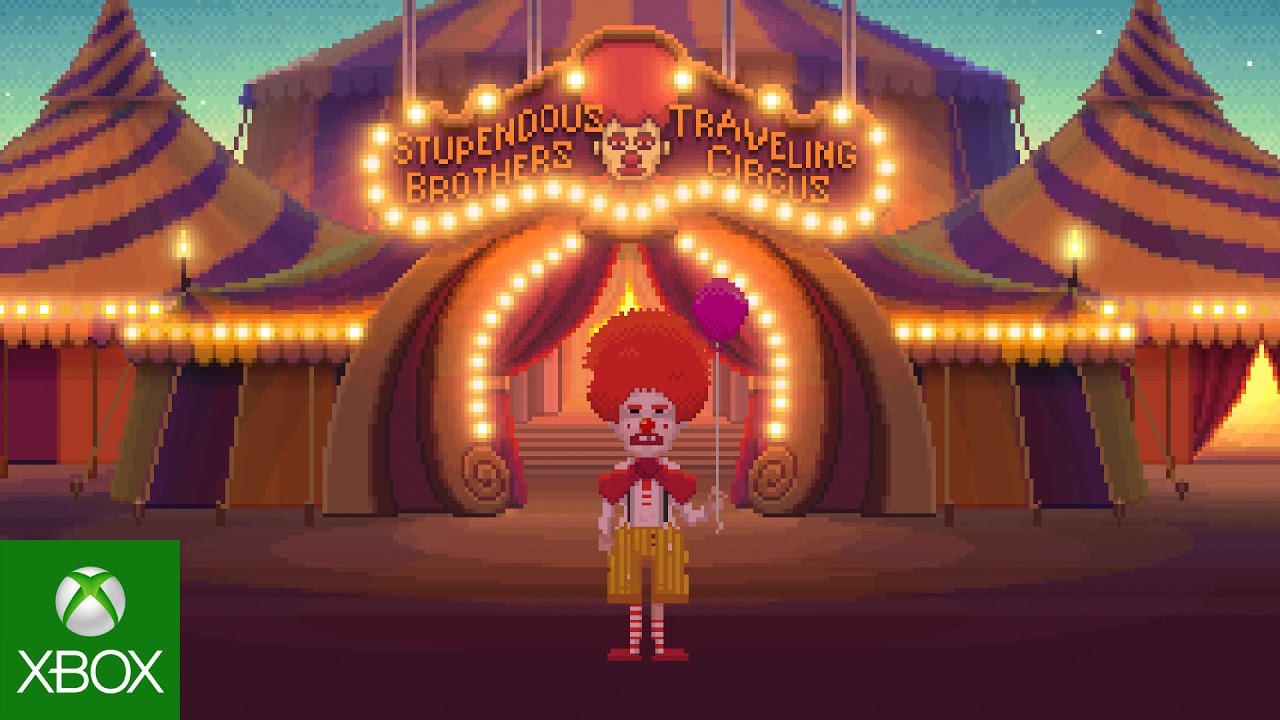 It’s not the end of the world, though – Xbox Game Pass is constantly new additions, with games such as NBA 2k20, Train Sim World 2020, Ori and the Will of the Wisps, Pikuniku, The Lord of the Rings: Adventure Card Game, and Mother Russia Bleeds all arriving within the next couple of weeks.

Other games, such as Ninja Gaiden II, Kingdom Hearts III, Two Point Hospital, Wasteland Remastered, Yakuza 0, Jackbox Party Pack 3, Indivisible, and Reigns: Game of Thrones are already available to play on Game Pass – and those are just some of the available titles!

For more information on Xbox Game Pass, you can check out the official website by following the link here. Happy gaming!