FromSoftware’s Dark Souls 3 now runs at 60fps on both the Xbox Series X and S thanks to FPS Boost.

Thanks to a report by Digital Foundry, who received FPS Boosted Dark Souls 3 early, we now know the extent of improvements made via Xbox’s performance-enhancing FPS boost.

Unfortunately, similar to the Xbox One version of Dark Souls 3, the new FPS Boosted Series X|S versions are running at only a meagre 900p, despite their powerful hardware. As Digital Foundry says in their report, even on a 4k display, the “upscaled 900p image doesn’t quite cut the mustard.”

The 900p resolution does at least keep the 60fps stable, with Digital Foundry only reporting one dip on the Series S when a creature mutates early on in the game. Even this drop in performance only made Dark Souls 3 drop to 53fps, which while not completely buttery smooth, is more than playable.

It’s not just framerates that are improved on the latest generation of Xbox hardware as thanks to the blisteringly fast SSD’s inside the consoles, loading times have almost been cut in half, with Digital Foundry reporting that the load between the initial Firelink Shrine to the High Wall of Lothric has been cut to 6.7 seconds on the Series X, compared to 12.3 seconds on the Xbox One X. 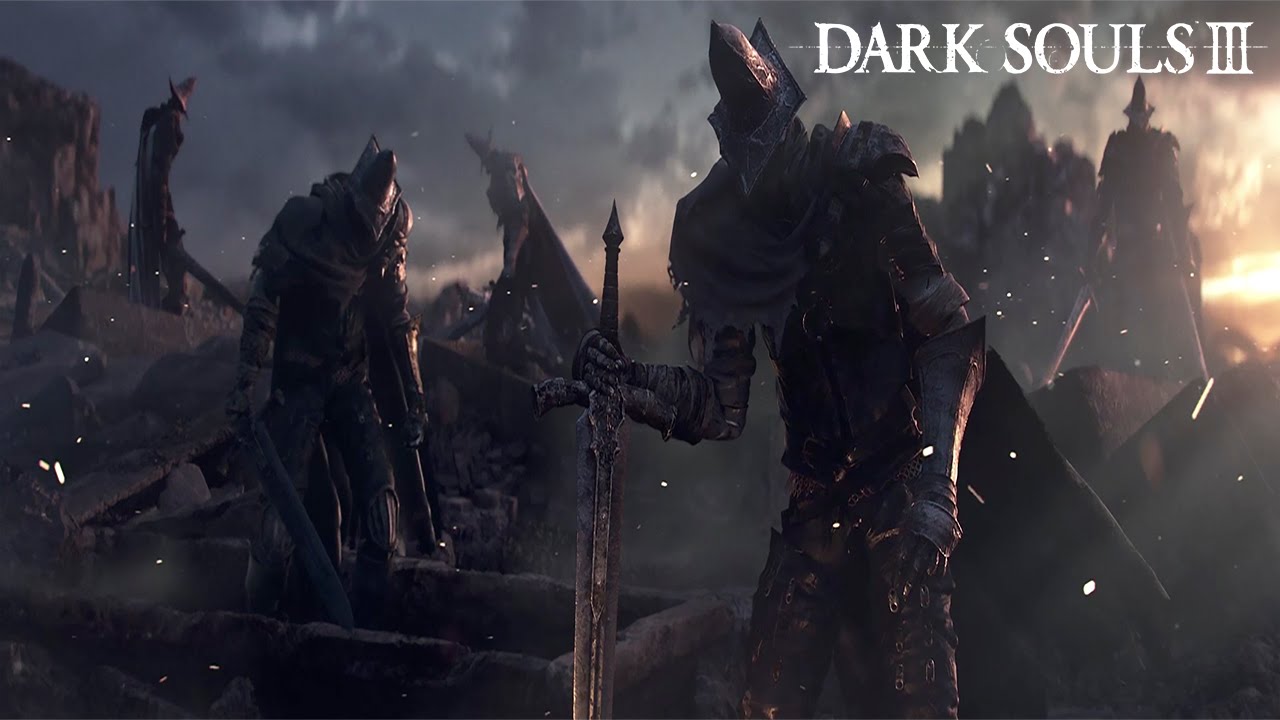