Update: Crash Bandicoot N. Sane Trilogy is coming to Xbox One a little earlier than expected. Its original release date on Microsoft’s platform was going to be July 10, but it has now been bumped up to June 29.

Crash has defeated N. Tropy and is giving fans the gift of time! The N. Sane Trilogy is launching on new platforms early — June 29, 2018! pic.twitter.com/cbMtgUGBmM

Original: Activision has officially announced that Crash Bandicoot N. Sane Trilogy is coming to Xbox One. The publisher announced its multiplatform release following the Nintendo Direct that took place today, at which the Trilogy was also confirmed for Nintendo Switch (via Activision). 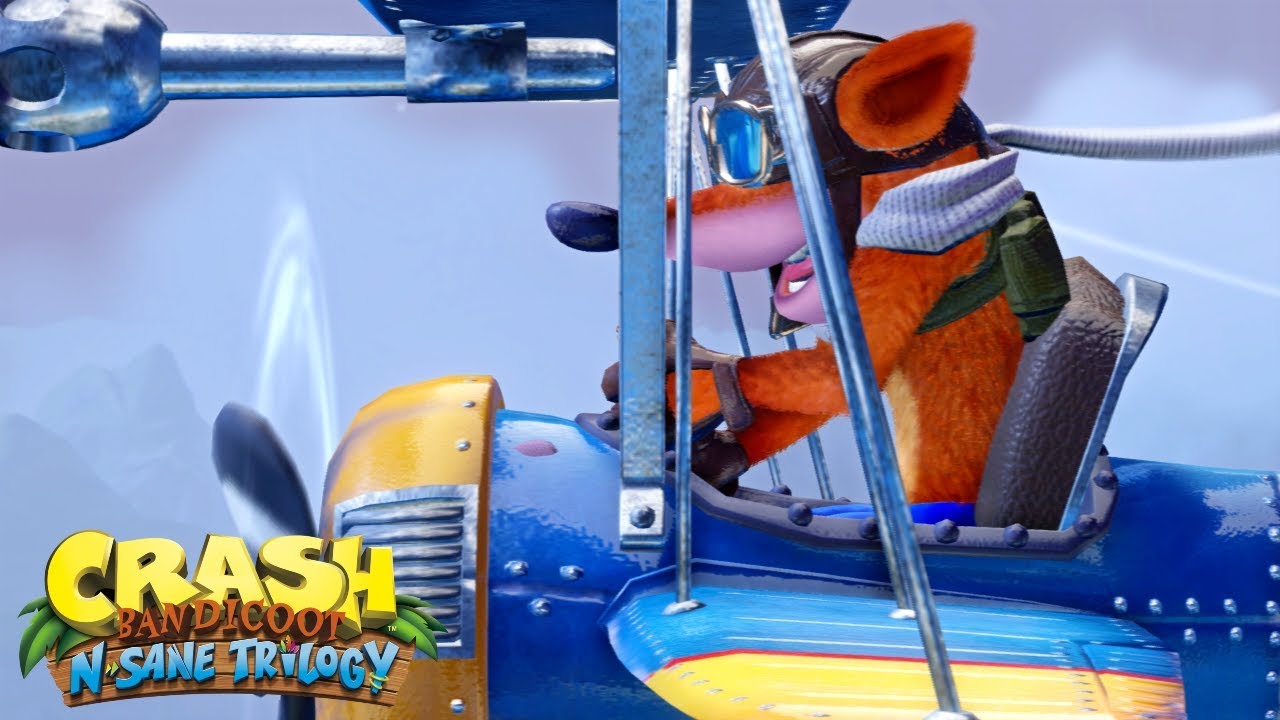 Now players on other platforms will get to experience the same features that made the N. Sane Trilogy so popular on PlayStation 4, including:

Crash Bandicoot N. Sane Trilogy will release for Xbox One and Nintendo Switch on July 10, 2018. You can pre-order the Xbox One version from Amazon here for $39.99.

The N. Sane Trilogy originally launched last year in June for PlayStation 4. Following months of speculation that it would eventually make its way to Xbox One, it is indeed doing just that nearly a year later.

It seems to be a big day for Activision as the company also officially confirmed Call of Duty: Black Ops 4 earlier today as well.