As with the regular Cities: Skylines that we’ve been playing for six years now, in Cities: VR, it’s up to you to build the roads, services, and amenities of your city, while also managing finances and the occasional plague.

To explain why we should all be excited, and not just go play more of the original game instead, Erik Odeldahl, creative director at Fast Travel Games explained that in Cities: VR “you get to see your skyline rise from an expansive bird’s eye view and be part of your creation by watching it come alive on the streets.”

While this ground-level view has been provided by mods in the past, hopefully, Cities: VR will help smooth out some of the wonkiness, while also providing greater immersion while creating your ideal, all roundabout, city.

It’s currently unclear just how much of Cities: Skylines’ content Cities: VR will receive, as, throughout the six years of development, there’s been plenty of DLC packs and expansions to make the city building even more extensive. 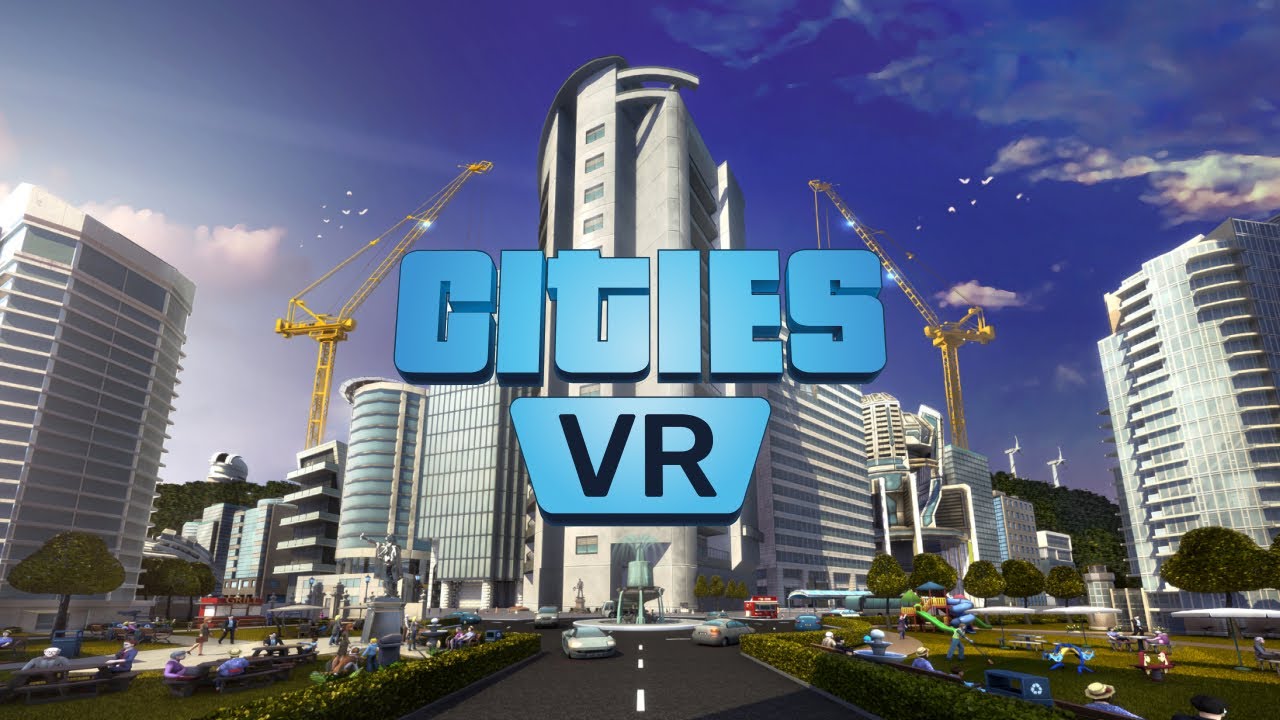 Cities: VR is planned to launch sometime in Spring next year exclusively for the Oculus Quest 2, which is technically also called the Meta Quest 2 after Facebook rebranded themselves as the pioneers of the Metaverse.