Bethesda has given us another brief look at Starfield through concept art and cinematics as part of their “Into the Starfield” series.

Throughout the seven minutes of new mini-documentary footage, we’re given glimpses at some of Starfield’s alien worlds, spaceships, and concept art, while also being treated to a weirdly large amount of footage from Skyrim.

Through all the concept art on display and the video’s narration, it looks like Starfield is going to have an incredibly rich universe that’s full of history, however, we’re still yet to see any real gameplay to show us how we’re going to be interacting with this stellar world.

While it might not be the gameplay footage that we’re all waiting to see, game director Todd Howard did tease us by explaining that Starfield has two of Bethesda’s iconic “step out” moments, such as when you leave the vaults in Fallout. For now, that’s all that Howard is saying, even admitting himself that “it’s cryptic.” 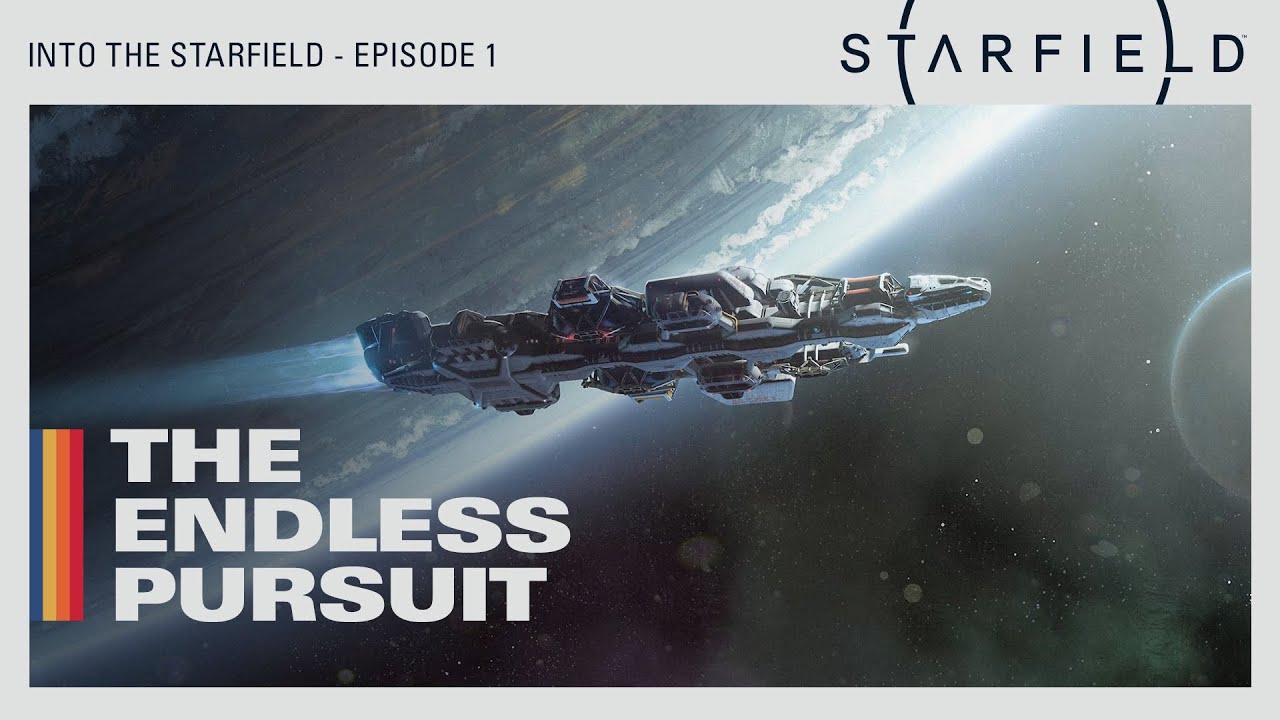 Starfield is currently planning to launch exclusively on the Xbox Series X|S and PC on the 11th of November, 2022.