During the 2019 Tokyo Game Show, Hideo Kojima revealed unto the world a brand new gameplay video for Death Stranding. The video showcases the game’s protagonist, Sam Bridges, as he explores the world, making deliveries, throwing his own blood at enemies, and just generally having a questionable time.

If you happen to have a spare hour and 19 minutes lying around, you can watch the entire video below. 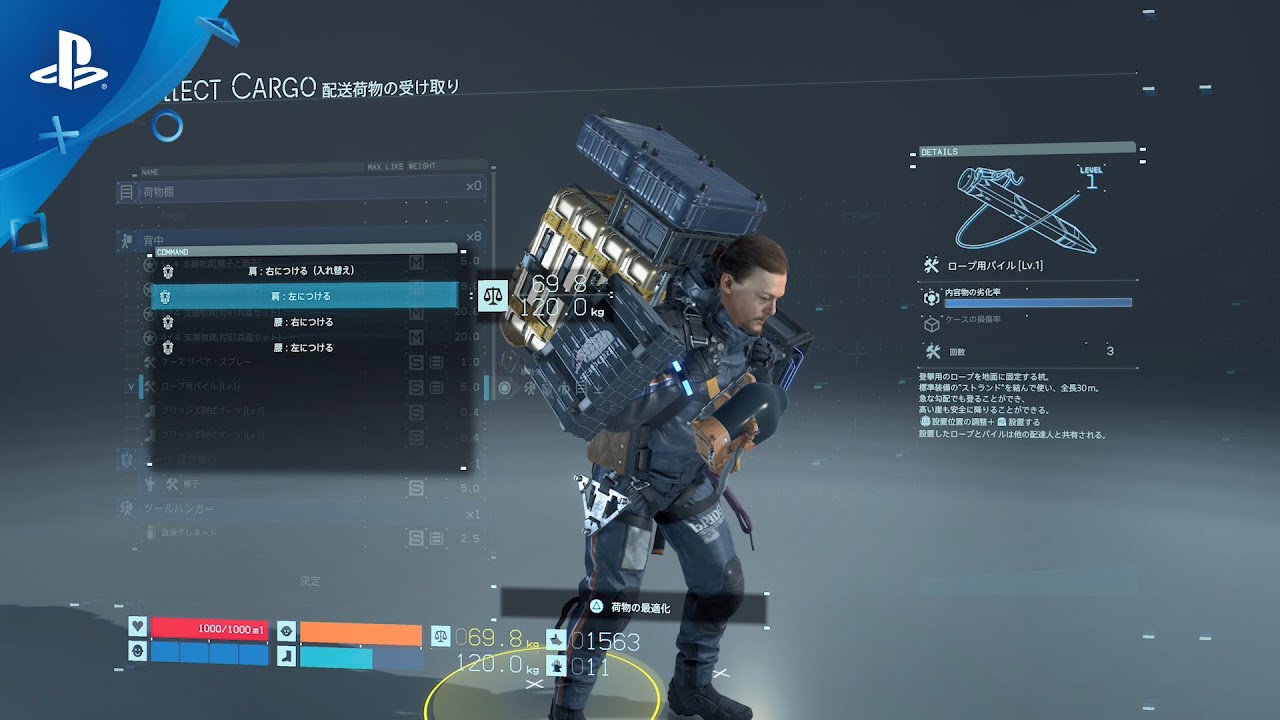 However, while the above video cuts out shortly after Sam wakes up in a futuristic looking room (see the 55:03 timestamp), another video posted by GamersPrey on YouTube shows what actually happens after the cut to black. 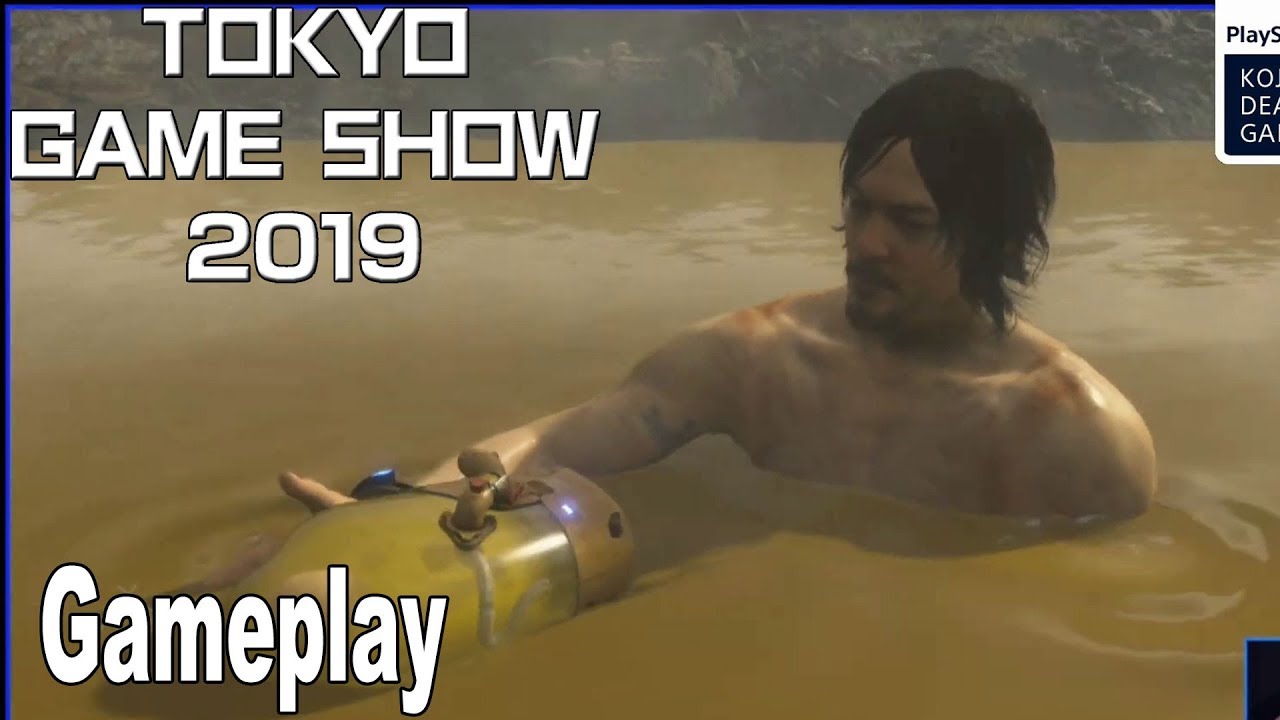 Interestingly enough, it appears that Kojima has implemented a mechanic that prevents players from trying to ogle Sam Bridges’ private parts. If you try to be creepy and zoom in on Sam’s crotch, he’ll cover himself with his hands.

Further perverse perseverance will cause Sam to ask you to stop doing that. Any more attempts will net you a well deserved punch in the face, as Nibellion on Twitter points out. Don’t be creepy, people.

If you zoom on Sam's crotch too often, he will punch you in the face #DeathStranding pic.twitter.com/JXO99vVFp0

Lecherous player activity aside, you can also do some decidedly wholesome activities with Sam. In the video, we see Kojima dress Sam up with a funky pair of shades and a nice baseball cap. He also enjoys a tasty snack of… something small and wriggly. Sam seems to enjoy it, at least.

Sam then prepares to gear up to presumably go deliver some more packages with his baby companion and, naturally, the footage then changes to what looks like a wine tasting date with Mads Mikkelsen. All’s well that ends well.

Despite the fact that gameplay videos are finally here, there’s still not a lot that we actually know about Death Stranding. While we do know that the game contains things such as ghost babies, a dedicated pee mechanic, Geoff Keighley, cross-dimensional breast feeding, real life baby lamps that can also be used as paperweights or hefty projectiles, an apparent endorsement courtesy of Monster Energy, and much more, we somehow still don’t really know what the game is actually about.

Death Stranding comes out on PlayStation 4 on November 8th. There’s also a chance that it’ll be coming to PC in the future, as the game has reportedly been removed from Sony’s PlayStation 4 exclusives list, so keep your eyes peeled.