Death Stranding may be making its way to PC in the future, according to Italian games journalist Antonio Fucito.

Fucito, who leaked the game’s release date a day before its announcement, claims that Kojima’s upcoming third-person action game is only a timed exclusive on PS4.

During a Twitch stream, Fucito explains that the reason Death Stranding doesn’t currently boast the “Only on PlayStation” label on its box art is because the game will come to PC in the future.

“The PS4 cover didn’t have the “Only on PS” label because DS is coming to PC at a later date,” Fucito said according to Restera translator Rodjer. “That’s the deal signed between Kojima and Sony. The game will be a timed PS4 exclusive and will be available on PC later on (won’t be available on Xbox). I don’t know if it’s a 6 or 12-month exclusive.” 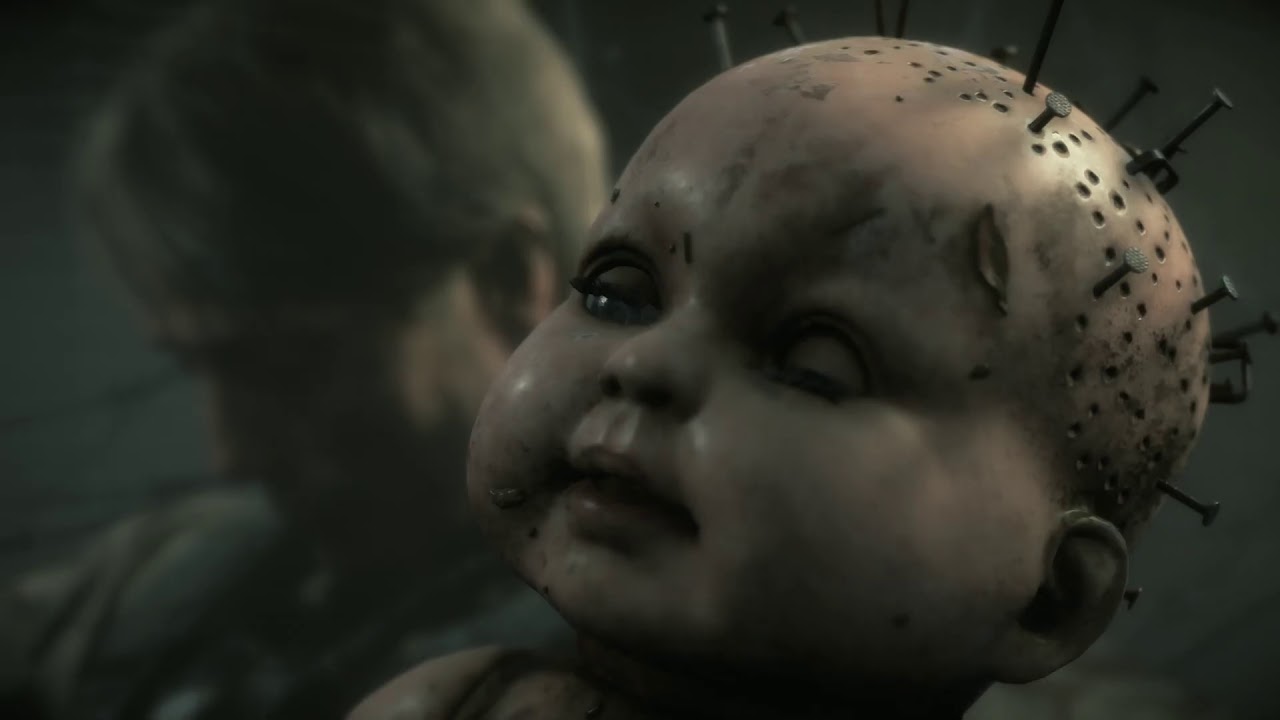 Death Stranding wouldn’t be the only timed exclusive that Sony has signed this generation. Quantic Dreams’ Detroit: Beyond Human will be making its way to PC later this year, a long-awaited PS4 exclusive.

Both Sony and Xbox have been fans of the timed exclusive this generation. While this information should be taken with the usual grain of salt, it isn’t out of the realms of possibility.