DICE’s next-gen Battlefield 6 may be a next-gen exclusive offering but at least the upcoming first-person shooter isn’t too far away.

In fact,  Battlefield 6 is currently scheduled to be in the hands of next-gen gamers by this time next year for all three next-gen consoles: Xbox Series X,  Xbox Series S and PlayStation 5.

The news was revealed during an EA earnings call where current CEO Andrew Wilson explained that “DICE is creating our next Battlefield game with never before seen scale”.

“The technical advancements of the new consoles are allowing the team to deliver a true next-gen vision for the franchise. We have hands-on play-testing underway internally, and the team has been getting very positive feedback on the game as we’ve begun to engage our community.”

Fans will discover more of the next-gen game sometime during spring 2021.

“The next Battlefield is set to launch in holiday 2021, we’re excited to share a lot more about the game in the spring,” Wilson concluded.

We’ve already seen EA starting their plans for next-gen with enhancements for certain games as well as a very early look at Battlefield 6 during this year’s EA Play.  It wasn’t much, but it was something? 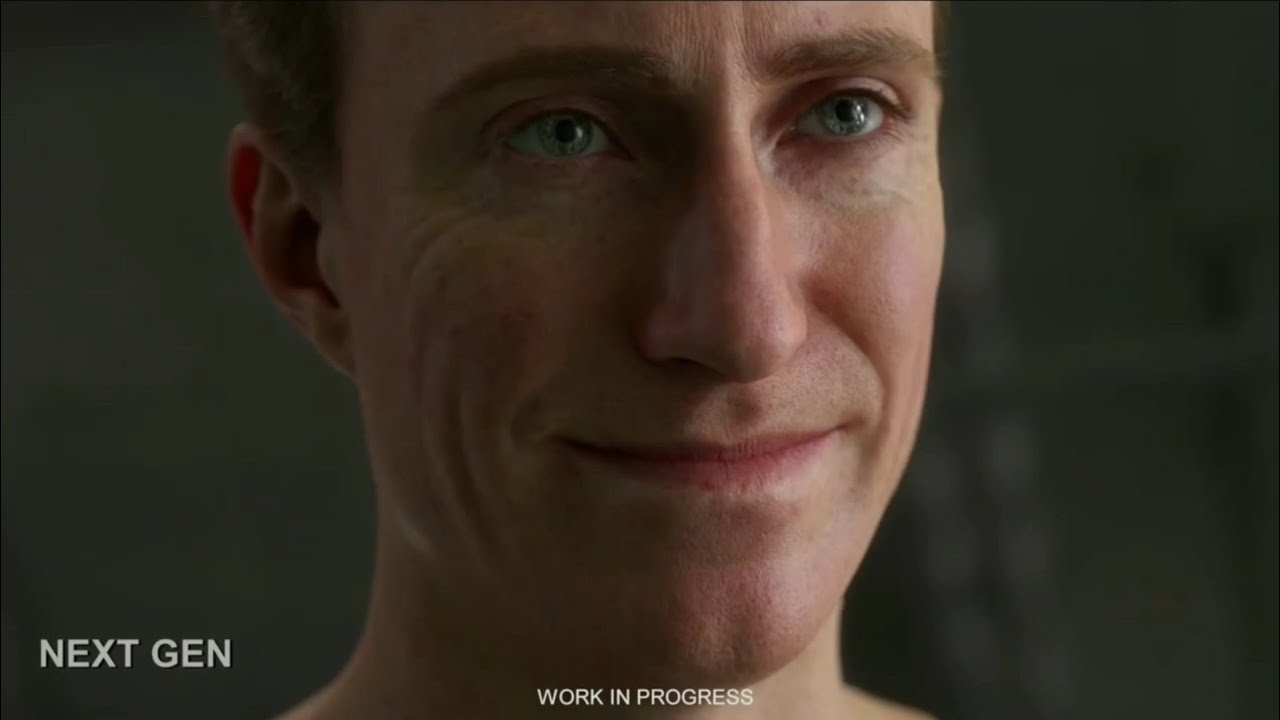 The upcoming next-gen game is also expected to come with a remaster of Battlefield 3.