With Battlefield 2042’s technical preview underway, it’s hardly a surprise that leakers are doing what they do best, leaking gameplay when EA really doesn’t want them to.

The Battlefield 2042 technical preview was meant to be under a seriously tight non-disclosure agreement (NDA), with those who received invites to the preview reportedly not even being allowed to talk about receiving said invitations.

As diligent as EA might have been in their creation of the NDA, that still didn’t stop people from breaking it and leaking the gameplay footage, with several videos of gameplay popping up all over the internet.

As much as we might like to, we won’t be sharing any videos here as EA will absolutely be stomping on any video we link to in order to try and quell the spread of gameplay footage, but you can rest assured that gameplay is absolutely out there if you want to hunt it down, the internet is forever after all.

If you’d rather just watch some more EA approved content then you’re in luck as recently the Battlefield 2042 publisher debuted a short film titled Exodus, which proceeds the events of the game to give a little more lore to the game. 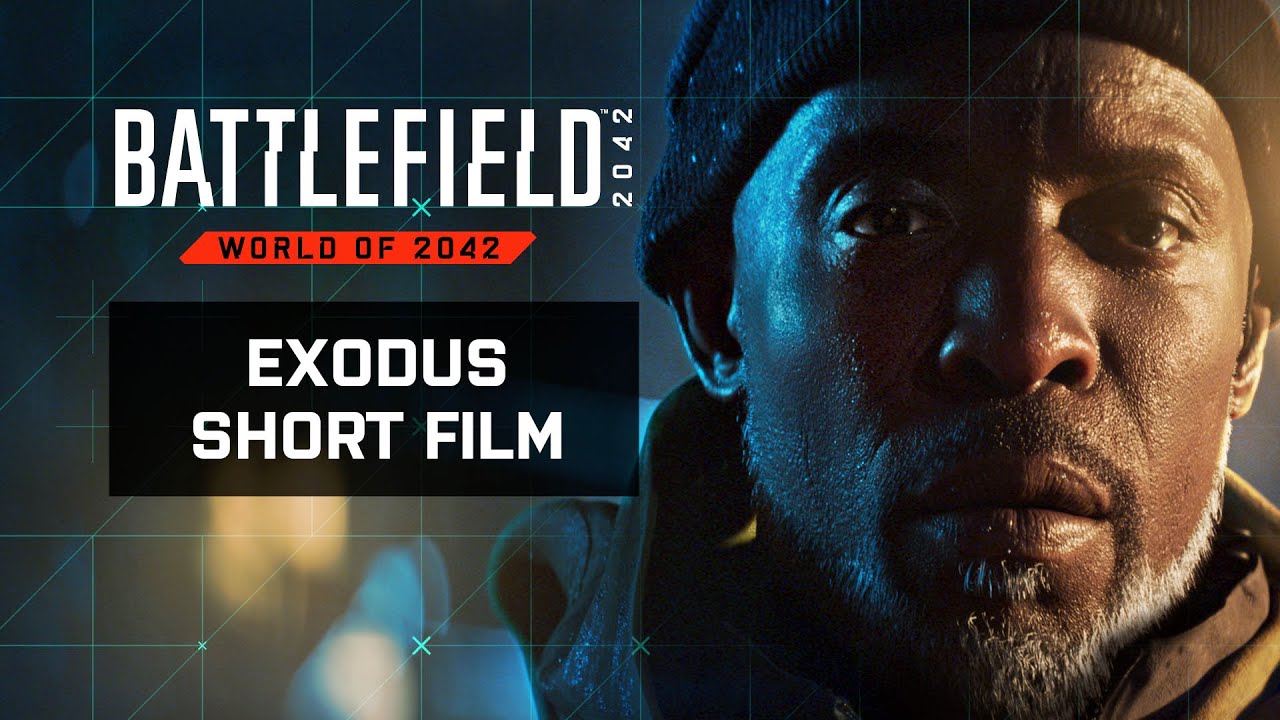 Battlefield 2042 is due to launch on October 22nd 2021 for the PlayStation 4, PlayStation 5, Xbox One, Xbox Series X|S, and PC via Origin, Steam, and the Epic Games Store. At launch, Battlefield 2042 will also include the recently revealed Battlefield Portal mode, allowing players to create their own combat scenarios.