Apple is reportedly planning to make repairing 2017’s iPhone X somewhat easier, as an option to repair just the TrueDepth camera is said to be in the works.

According to a new report from MacRumors, Apple is surprisingly making another step towards increasing the longevity of their devices as Apple Stores and authorized repair centres may soon be able to repair just the TrueDepth camera on their ageing iPhone X.

Previously, damage to the TrueDepth camera system, or any one of its related components, meant replacing the entire device, since the flood illuminator, dot projector, IR camera, and TrueDepth camera were all complex components that are interlinked with one another.

As you might expect, without an AppleCare warranty, replacing the entire device is not exactly a cheap process, with consumers being forced to pay upwards of $549 if they want to be able to use Face ID on their device once again.

Thankfully for users of the slightly newer iPhone XS, or even newer models, the option to repair just the TrueDepth camera is already available, with only the iPhone X being surprisingly excluded from this new repair option, however as MacRumors reports, this is about to change. 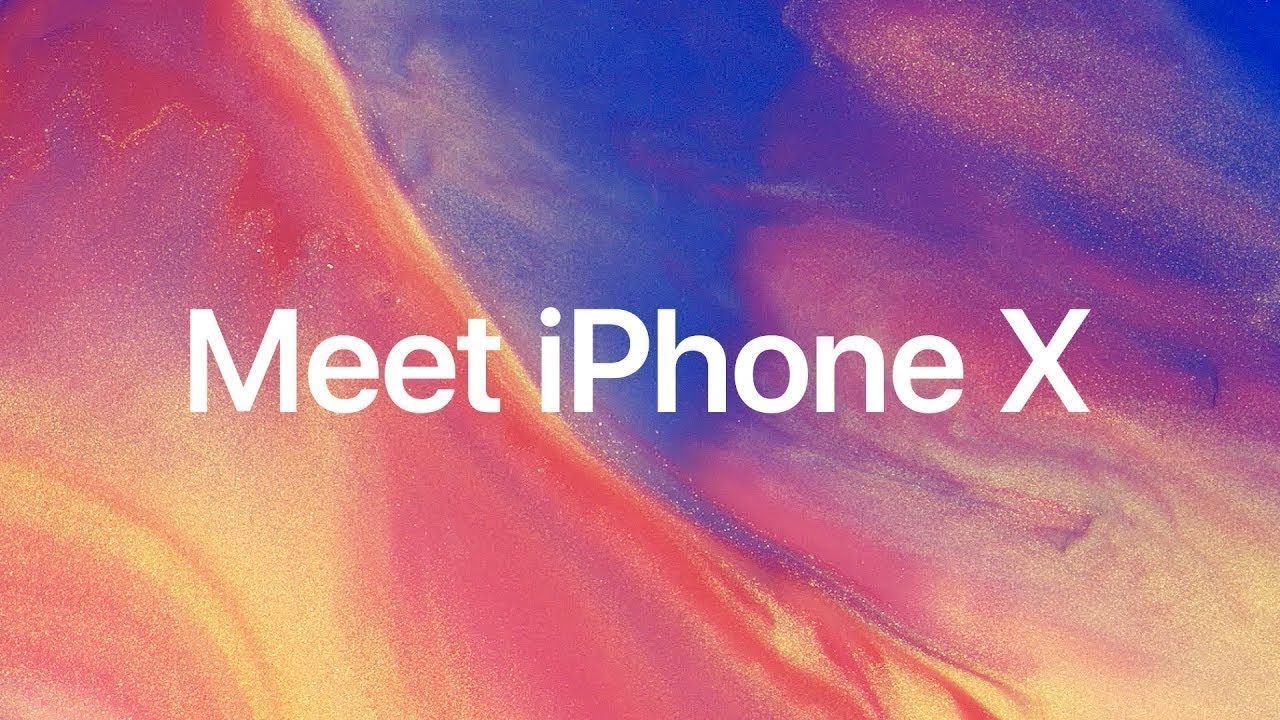 First launching in 2017, the iPhone X is approaching its fifth birthday, so it’s certainly a surprise that Apple is planning to make the device more repairable, rather than pushing users towards a newer, flashier, model.

We can only hope that this recent trend of repairability continues into the future, as Apple has long relished the ability to make their phones as unapproachably unrepairable as possible, making sure that they’re the ones getting your money should you decide to repair or upgrade your device.