While the free-to-play battle royale dropped like hotcakes, bringing in over 50 million players in just one month, it isn’t making the revenue publisher EA would probably like.

According to research firm SuperData, Apex Legends’ revenue has dropped from rankings lists on consoles and PC. Apex brought in a staggering $92 million in February which has taken a drastic 74% drop down to just $24 million in April.

It’s not exactly surprising: while the game saw a huge kick-off thanks to the help of Twitch streamers like Ninja, Apex has failed to significantly evolve over time. With Twitch numbers dwindling and Respawn’s avoidance of adding interesting must-have skins, there’s no reason to purchase anything in Apex Legends.

For now, the game rests on the consistency of its updates which developer Respawn promises to release in seasons. An introduction of new cosmetic microtransactions would steady the revenue stream, but they would have to be, at the very least, more interesting than the current underwhelming offerings.

Apex Legends does have a mobile port currently in the works, but there’s no release date. Even then, it’ll have to compete with the upcoming, impressive, mobile iteration of Call of Duty: Blackout. 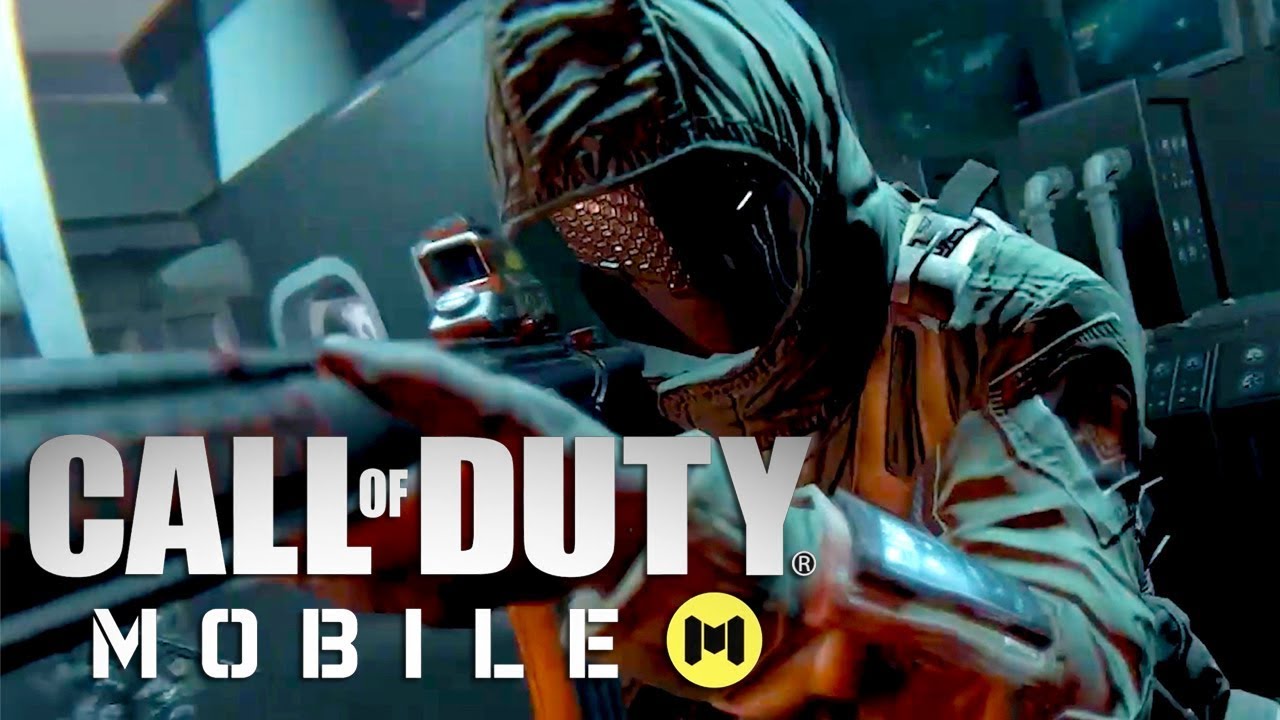 We expect to hear more about Respawn’s Battle Royale game during E3 2019.