Respawn Entertainment has released the next game in the Titanfall universe – Apex Legends.

Taking place 30 years after the events of Titanfall 2, Apex Legends sees players battle each other in an area called the Outlands. Much like most battle royale games, you’ll drop from the sky and be tasked with staying inside an ever-shrinking circle to survive.

However, Apex Legends differs from most battle royale games by only allowing you to play in squads. With twenty four-person teams battling it out, it’ll take patience and teamwork to become the best. It sounds similar to EA’s other upcoming battle royale mode – Battlefield V’s Firestorm.

Alongside the squad-based combat, Apex Legends also has the essence of a hero shooter within it. Each playable character – of which there are eight – has a unique ability. Invisibility, artillery strikes and even the amazing Titanfall 2 grappling hook. 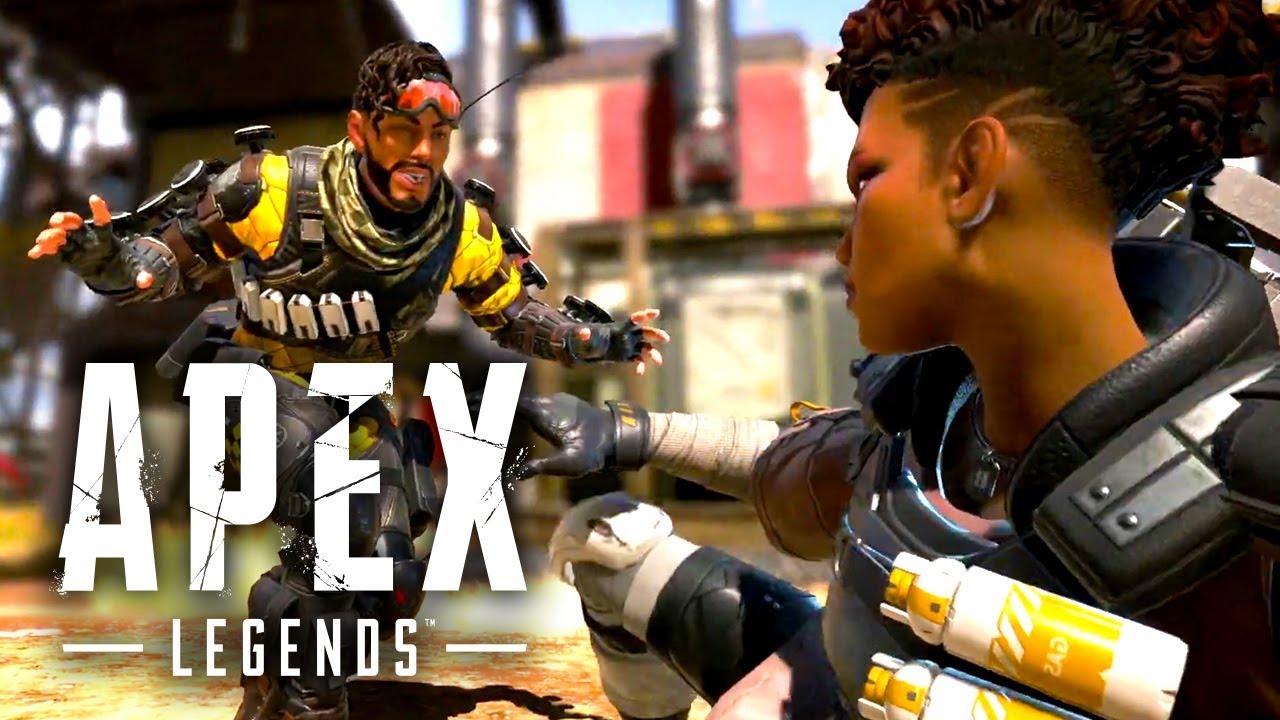 Apex Legends will see the introduction of microtransactions and lootboxes to sustain its free-to-play mantra, but Respawn promises that the business model will not be intrusive.

With the move to battle royale, a lot of Titanfall’s iconic abilities have been taken out to make the game simpler to pick up and play. Wallrunning, double jumps, and the prior games’ titular Titans are out.

That’s not to say Apex Legends is a total dud – it’s a free-to-play shooter with Titanfall 2’s tight, responsive gunplay. It runs well, it’s free, and it feels good! Even if it sounds less than ideal for fans of previous games in the series, you might as well try it out.

Apex Legends is available on PC, Xbox One and PS4.