Speaking to Only Mobile Gaming, developer Feral Interactive has revealed that the mobile port of Alien: Isolation “has better visuals” than the past console releases.

“In terms of content and visuals, it’s identical to the original game,” Feral Interactive told Only mobile Gaming when they asked if the port of Alien: Isolation was “recognisably the same game,” that we’ve played before.

“In some ways, the mobile version—similar to the Switch release—has better visuals due to the addition of new anti-aliasing effects that weren’t available when the game was originally released,” Feral Interactive explained.

While the game will definitely look good thanks to the advancements we’ve made in seven years, in the interview, Feral Interactive did confess that the atmosphere might not be entirely the same since you’re not always playing mobile games in the perfect environment for horror to shine.

Despite the lack of mood lighting, Feral Interactive still believes in the immersive power of their game, saying that “once you get sucked into Sevastopol space station, the game does an amazing job of removing other distractions.” 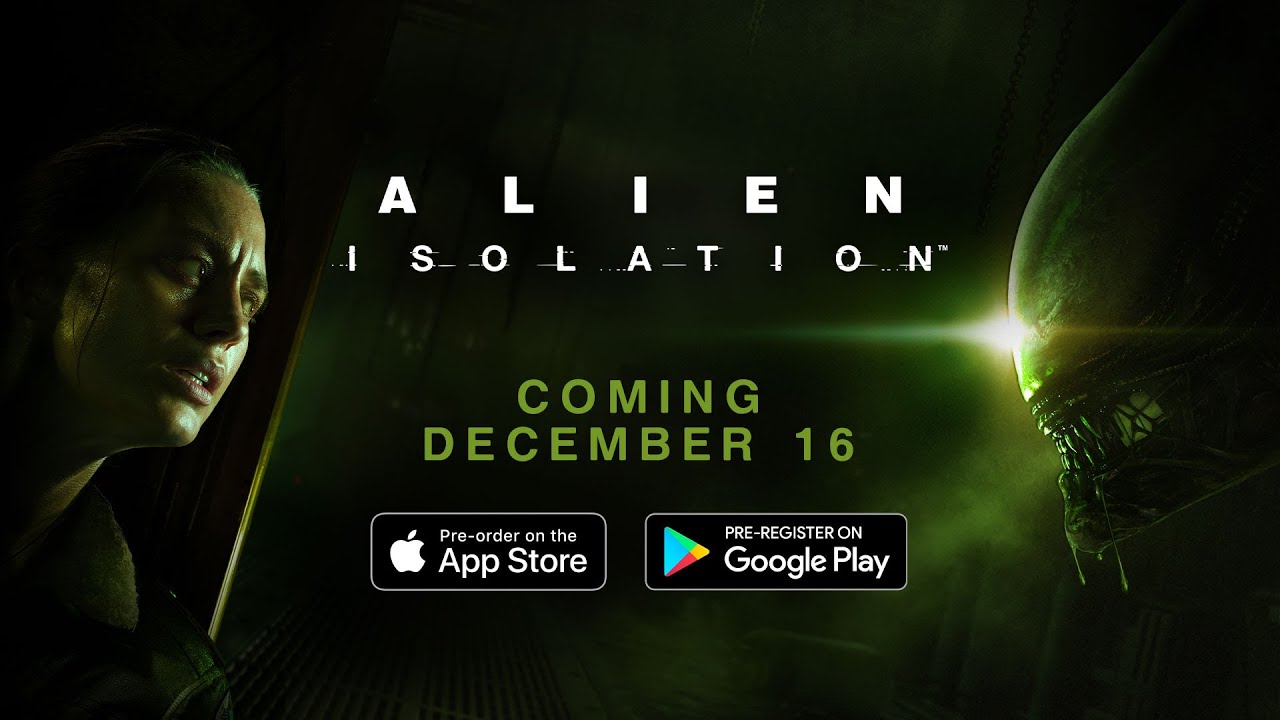 The mobile port of Alien: Isolation will be available on iOS and Android on Thursday the 16th of December 2021 for £12.99.

If you’re looking to play Alien: Isolation with the right mood lighting, rather than while you’re out and about, then you’re in luck, as the game is still available on Xbox Game Pass, and it even supports FPS Boost to let you play the horrifying horror adventure at 60 FPS.