A month ago Microsoft started blocking the ability for other apps to take over the microsoft-edge:// protocol, forcing users to use Edge for features such as the Windows Search Console, links shared via Your Phone, Cortana, News and Interests and much more.

At the time Microsoft was testing the “feature” with Windows 11 Insiders, and we hoped the company would reconsider, but yesterday Microsoft rolled out the block to Windows 10 and Windows 11, via KB5008212 and KB5008215 respectively.

After the Cumulative Updates are installed, your choice of an alternate app to Edge for the microsoft-edge://  (e.g. EdgeDeflector) is removed and when you wish to open such a link (e.g. via News and Interests) you are asked to choose a different default app, with the only choice being Edge and a useless  “Search for an app in the store” option.

Microsoft has earlier said they wanted to reserve the use of microsoft-edge:// for Edge due to the desire to provide a predictable end to end experience, saying:

“Windows openly enables applications and services on its platform, including various web browsers. At the same time, Windows also offers certain end-to-end customer experiences in both Windows 10 and Windows 11, the search experience from the taskbar is one such example of an end-to-end experience that is not designed to be redirected.”

An alternate app to EdgeDeflector is already available called MSEdgeRedirect.

Like EdgeDeflector, his app lets you redirect News, Search, and Weather Results to Your Default Browser.

Unlike EdgeDeflector, his app filters and passes the command line arguments of Microsoft Edge processes into your default browser instead of hooking into the microsoft-edge: handler, which should provide resiliency against future changes.

The app only needs to be running (in your system tray) to do the trick, and can be set to run at startup. 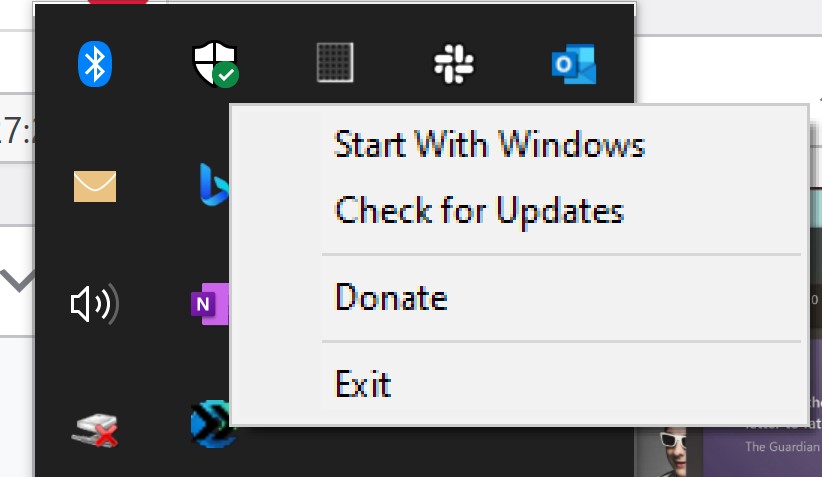 The developer says he is looking to replace the Bing links used by Windows Search for example with your own preferred search engine, but this may come later.

Ominously however Microsoft warned “When we become aware of improper redirection, we issue a fix,” suggesting Windows users may have a fight on their hands in the near future.