In The Loadout’s report, they state that this number they’ve arrived at is based on the base price of each game on the Microsoft Store, so it doesn’t account for any sales or discounts.

According to The Loadout’s report, the month which claims the title of ‘most valuable’ this year goes to March, thanks to the acquisition of Bethesda, and parent company Zemimax media, by Xbox. Through this accusation, we saw nearly two dozen Bethesda games being brought to Xbox Game Pass, bringing the value of the month up to an impressive $964.67 (£724).

Coincidentally, the month claiming the dubious title of ‘least valuable’ was the following month, April, with only $330.91 (£248) worth of games being offered to Xbox Game Pass subscribers.

With Xbox Game Pass Ultimate only costing $14.99 (£10.99) per month, there’s no doubt that Xbox Game Pass is an incredible deal, especially when you consider that many of the games you’re given access to release day one on the service, such as Halo Infinite, Forza Horizon 5, and Psychonauts 2. 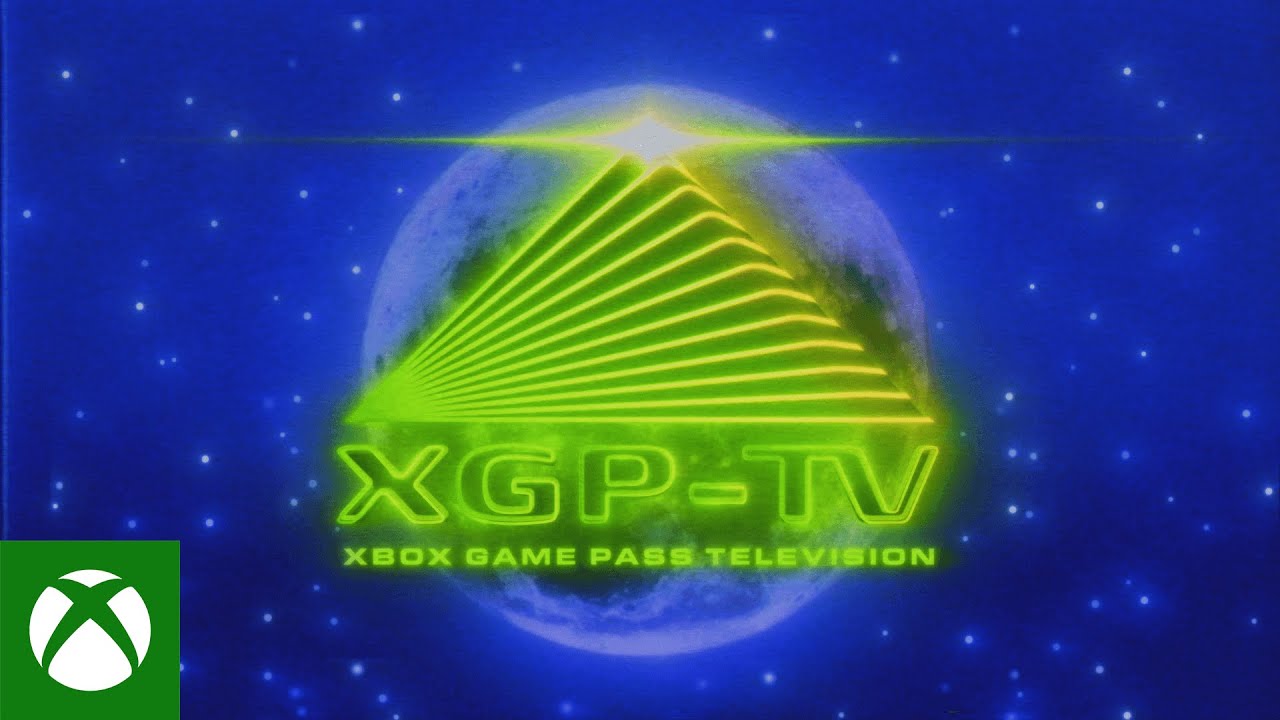 While we don’t know exactly how much Xbox Game Pass will be worth in 2022, there’s still a lot of great games to look forward to which will be released on the platform on day one. These games include Redfall, S.T.A.L.K.E.R. 2, Atomic Heart, and Starfield.