“Moooom, it’s my turn on the Xbox”, is a phrase you’ve probably heard before. It’s the modern equivalent of, “Shut up, son. Pish off and play on the Nintendo before I get the belt out again”. Well, it turns out that a lot of people are aware of the Xbox brand, as Microsoft’s gaming venture has been ranked higher than both Sony’s PlayStation and Nintendo’s… Nintendo.

The Brandz Rankings are put together by calculating the value that a singular brand contributes to the overall business. Utilizing a combination of financial and marketing data, alongside over four million surveys worldwide, Brandz accurately ranks to the value of the world’s greatest brands.

For 2019’s list, Brandz ranked the Xbox brand as the 87th most valuable. Within the top 100 entries, Xbox is also the only gaming exclusive brand that features on the list, beating out both Nintendo and PlayStation. Google and Tencent populate the top ten, but they have pockets outside of the games industry. 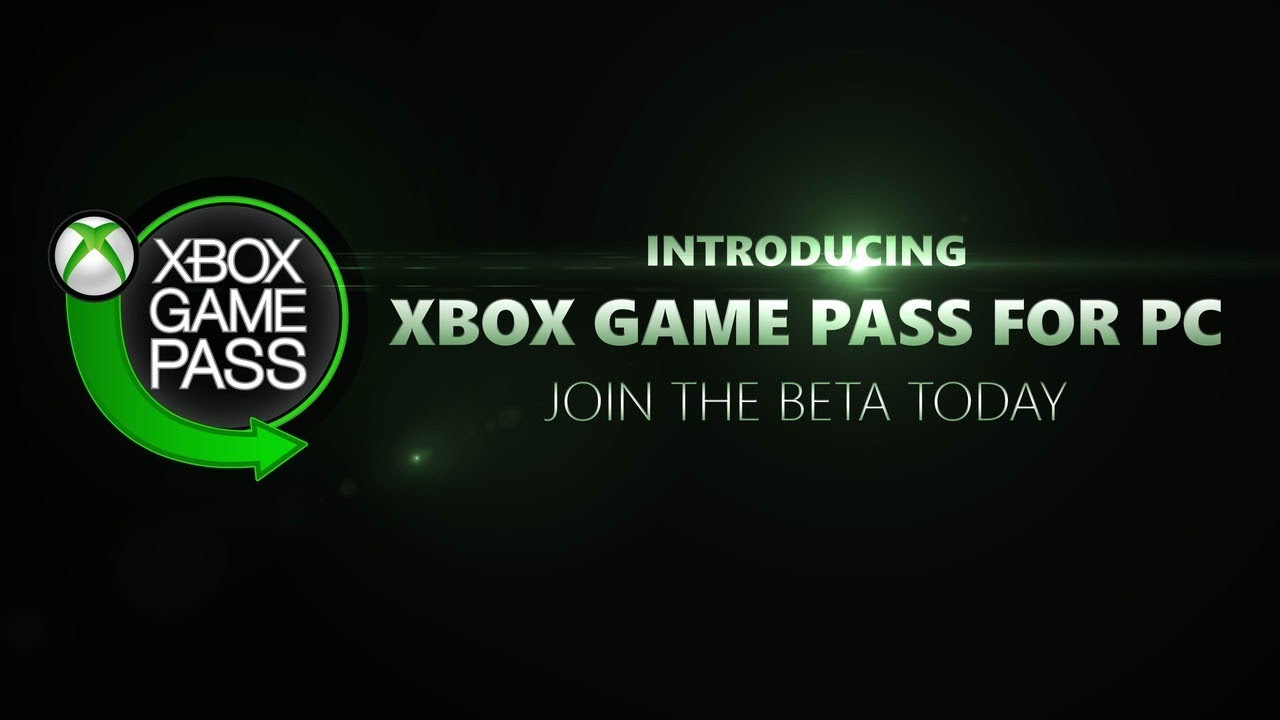 With the introduction of services such as Xbox Game Pass Ultimate and more, Xbox is becoming a wider umbrella for the gaming industry. It makes sense that the name is out there. After all, it is my turn on the Xbox.