We are still many months away from the release of the Samsung Galaxy Note20, and while some details have leaked, the first official renders/ photos are still some way off.

This has never stopped Jermaine Smit, AKA Concept Creator, from visualizing what upcoming handsets would look like however, and today we have his vision of the Samsung Galaxy Note 20. 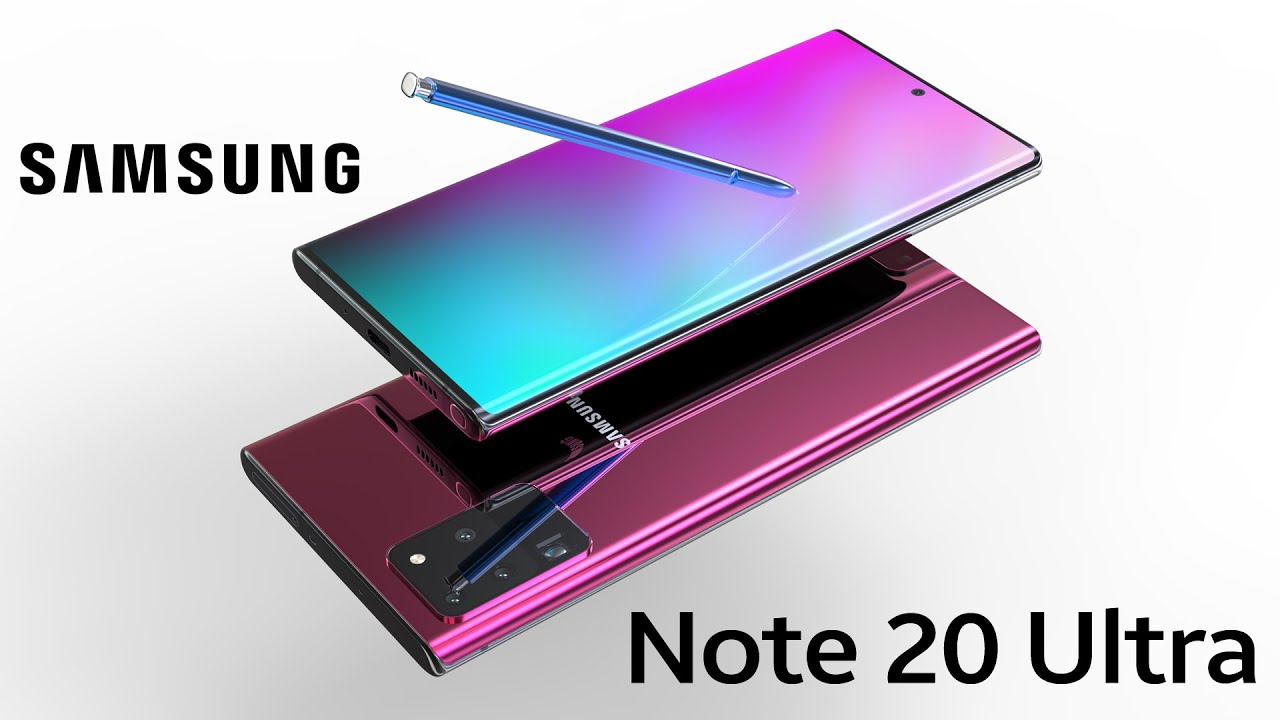 We are slowly building up a picture of this fall’s Samsung Galaxy Note20 launch. So far we have heard it will have a 120 Hz screen refresh rate, come with new stylus features courtesy of Project C and may have a processor build with advanced 7nm technology. XDA-Dev’s Max Weinbach has revealed Samsung will launch two Note20 models in the fall.

One will have the standard Snapdragon 865 processor, while the other will have a different chip.

We assume this may be a new Exynos processor built on Extreme Ultraviolet technology.

SamMobile also reported that the base model of the Note 20 series will only have 128 GB of Storage (vs 256 GB last year). This could mean either the starting price will be reduced, or Samsung will bring back the microSD card slot in the handset.

Samsung is nothing if not a leaky sieve, so we should certainly know more about Samsung’s next flagship in the near future.