UPDATE: A minor edit has been made to this article, swapping out the word ‘subscribers’ for ‘accounts’. We apologise for any inconvenience caused!

In comparison, PlayStation Plus had 36.3 million members as of December 2018 and, while Microsoft won’t give out exact numbers, Xbox Live reportedly had 63 million as of Q3 2019.

When you consider that PS Plus has been going since 2010, Xbox Live since 2002, and Nintendo Switch Online since only September 2018, 10 million is a quite impressive number for such a new online subscription service.

During the meeting, Furukawa also commented on how he recognises that people want more out of the Switch’s online service, and that “[Nintendo] will continue to make the content of the service even more appealing going forward.”

You can read the entire transcript of the Q&A Summary here.

After being available since September, 2018, the service has claimed nearly 10 million users in just eight months.

Nintendo Switch Online’s high attach rate is surprising considering the few bonuses subscribers get compared to Xbox Live or PSN. Cloud saves, a host of NES games and online multiplayer for paid titles go a long way, but complaints regarding Nintendo’s choice of free games have been constant.

However, Nintendo has gone out of their way to make new games exclusive for Switch Online subscribers. The recently-released Tetris 99 was a free gift for anyone who owned Nintendo Switch Online. Hopefully, we’ll see more of this. Well, at least until SNES games come to the service. 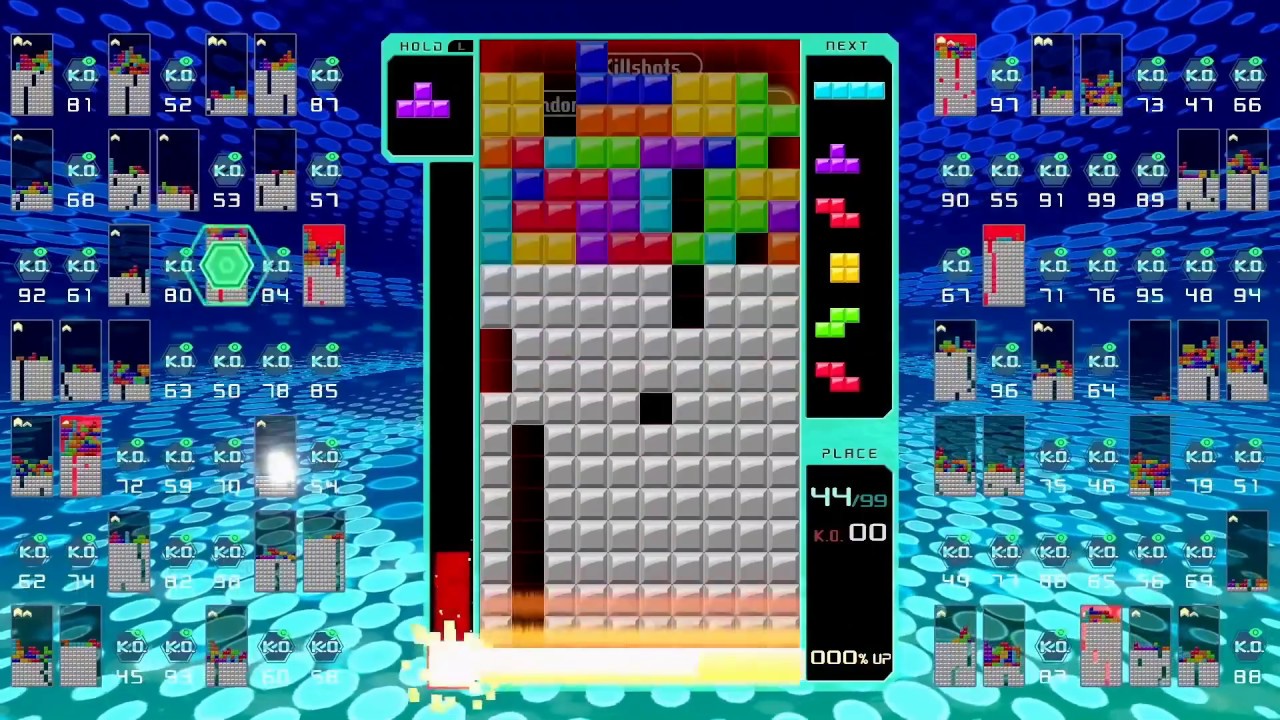 With 34.7 million units sold worldwide, the Nintendo Switch is certainly pushing impressive numbers on all fronts.