On the 10th of April, three more classic Nintendo games are heading to the Nintendo Switch Online – NES service. 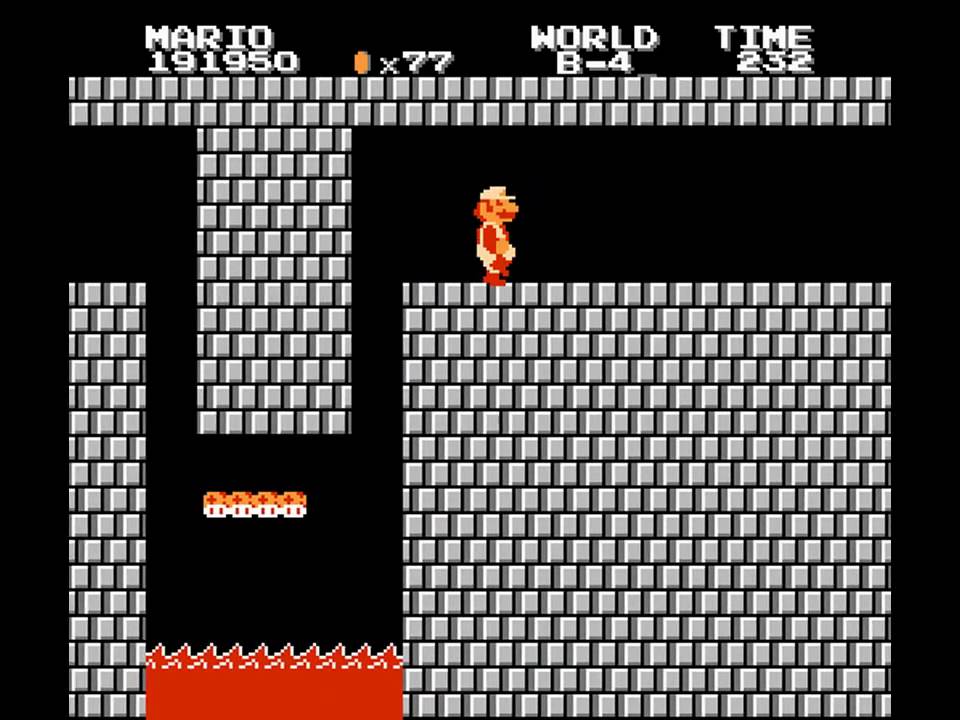 The game’s plot is similar to its predecessor, with Mario or Luigi setting off on a journey to rescue the Princess from Bowser. However, unlike the original, there’s no two-player option. Luigi also now has a different skill set to set him apart from his brother, with Luigi being able to jump higher in exchange for reduced ground friction.

The Lost Levels also introduces new pitfalls and obstacles such as poison mushrooms, level warps that are designed to take you backwards, and more.

Punch-Out!! follows the story of a boxer called Little Mac as he fights (literally) his way through the ranks of the World Video Boxing Association.

After facing off against a series of opponents, Little Mac must win a ‘Dream Fight’ against a highly skilled boxer. The boxer used to be Mike Tyson, before the license to use Mike’s likeness expired and he was replaced with the fictional Mr. Dream.

Star Soldier is a shoot ’em up first published in 1986. It’s spawned numerous sequels, remakes, and spinoffs ever since its release.

The player controls the starship Caesar and must make their way through space stations that have been taken over by powerful supercomputers known as Starbrains. That’s pretty much all there is in terms of plot, but the game is, at the least, quite fun.

You can get more information on the NES Nintendo Switch Online service here.