In an interview with Decrypt, Ubisoft has doubled down their commitment to their much-maligned NFT platform, Quartz, despite seriously limited sales success.

“We have received a lot of feedback since the announcement, and we hear both the encouragement and the concerns,” Didier Genevois, Ubisoft’s blockchain technical director said in the interview. “We understand where the sentiment towards the technology comes from, and we need to keep taking it into consideration every step of the way.”

The technology, which may just sound like fancy microtransactions to some, is actually a hugely energy-intensive process that adds very little value to the consumer compared to standard cosmetics, which can already be bought and sold on a number of platforms such as Steam.

Despite Ubisoft’s best efforts to hype up their Quartz NFTs and make them a success, the rollout of the platform has been anything but, as sales are beautifully disappointing. Reportedly, only 15 of Ubisoft’s NFTs have been sold so far, which is undoubtedly disappointing for the company since they mint 2000 at a time.

In the interview, Genevois went on to restate Ubisoft’s principles, which are supposed to “use the tech responsibly” and “build a safe environment” for players to discover and explore how NFTs work, “only leverage energy-efficient proof-of-stake blockchains,” and “focus on meaningful value propositions for players that benefit their gaming experience.” 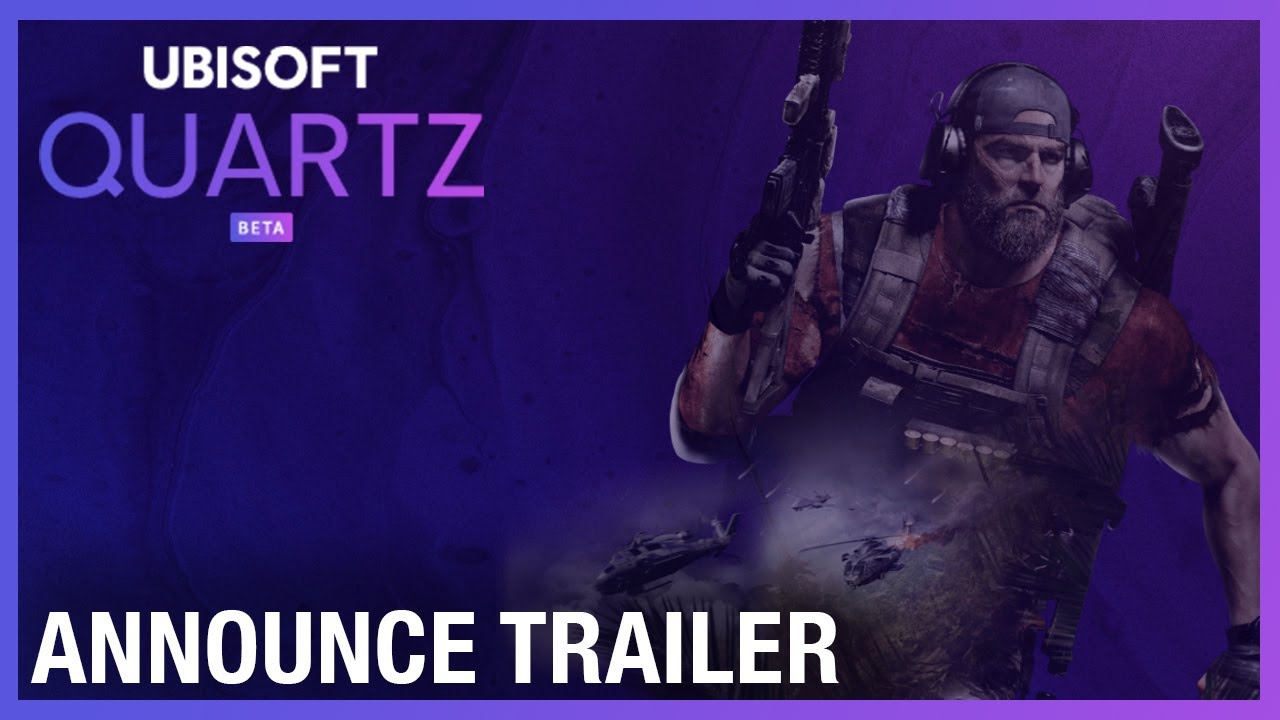 Unlike Ubisoft, GSC Game World has actually listened to the tidal wave of negative backlash which they received after announcing their NFT “metahuman” program. In a statement that followed soon after the announcement, GSC Game World wrote that “based on the feedback we received, we’ve made a decision to cancel anything NFT-related in S.T.A.L.K.E.R. 2.”