Twitter PWA is now capable of translating bios alongside tweets. An option called ‘Translate bio’ now appears right below the bio and clicking on the option will translate the bio to the language that you choose as default in the Twitter settings. You’ll be able to take advantage of the feature on the Twitter web and Twitter Lite for Android. And as you can see in the below image, the translation is powered by Google.

However, if you’re using the Twitter app for Android or iOS, you’re out of luck as the feature is currently limited to the web version of Twitter or its equivalents. The feature is likely to come to the Android for Android and iOS at some time in the near future.

Twitter recently rolled out the Twitter DM search feature to the Twitter iOS app and as well as to the Twitter web app. With this feature, you’ll need to just type a couple of letters of the name of any individual or group and Twitter will display all the possible matchings, of which you will be able to pick the right one and resume the conversation.

The social media giant is also working on several new features, the most interesting being the ‘React to DMs‘ feature. The feature does exactly what it sounds like, it’ll allow you to react to DMs without reaching out to the keyboard. All you have to do is just tap and hold on the DM you want to react to and it will give you a bunch of reactions, from which you’ll be able to choose. 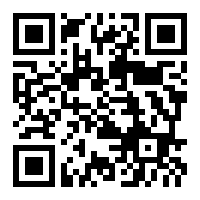 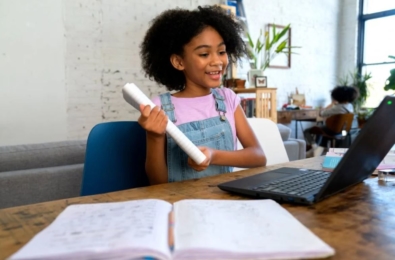