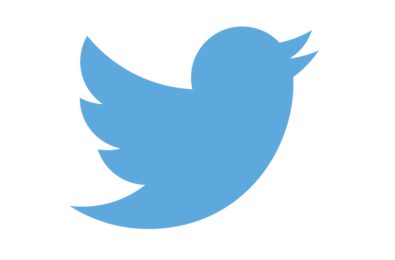 Twitter to hide tweets spreading fake information in a crisis

Twitter has announced a new policy to mitigate the spread of misinformation in a crisis by suppressing tweets that are deemed to be sharing misinformation. Revealed in a new blog post, Twitter has detailed its new “crisis m... 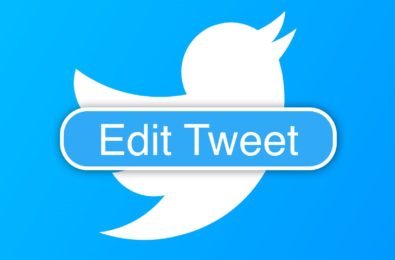 It’s not unknown to anyone that Twitter is working on an edit button. But the edit button has its limitations. We reported that Twitter wouldn’t replace the original Tweet with the edited one. Instead, Twitter will sho... Life at Twitter, Inc. seems to be full of uncertainties now. It started with Elon Musk offering to buy the company, the board adopting the poison pill, a sudden announcement accepting to sell the company to Musk for $44 billion, a... 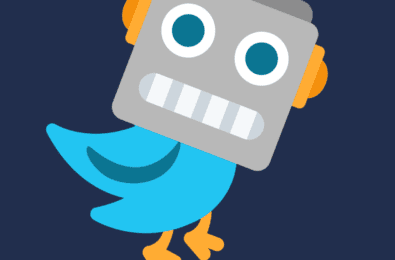 The news about Elon Musk acquiring Twitter made a huge noise in the company, causing numerous meetings and announcements, employers fearing the possibility of layoffs, and, of course, more Musk tweets. Then, one tweet from the Spa... 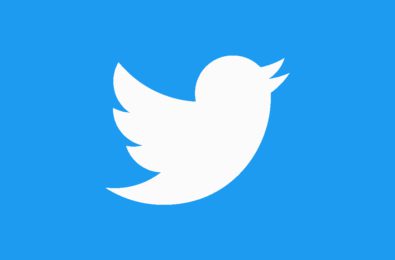 Twitter is testing ‘Liked by Author’ label to select users

Twitter is testing another feature: the ‘Liked by Author’ label. Spotted by Techcrunch, this feature can be compared to TikTok’s ‘Liked by Creator’ badge. It will show a distinct mark in a reply ... 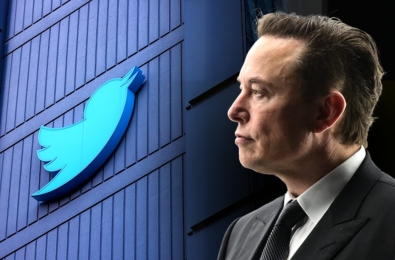 As the world expects a total Musk acquisition of Twitter, Inc. and the company itself prepares for the expected changes, Elon Musk announced that his deal is “temporarily on hold.” The reason behind this, according t...

Twitter CEO Parag Agrawal announced a number of changes in the company through an internal memo to employees. These include the decision to push out two of its top executives, implement a hiring freeze, and reduce expenses. These ...

Twitter has decided to discuss its privacy settings with users in the most engaging and interesting way possible. On Wednesday, it released a side-scrolling platformer game called Twitter Data Dash. “The Twitterverse can be ... 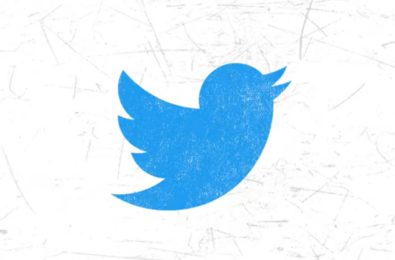 Twitter is working on a new feature that lets authors of tweets pin their favorite replies in the comments section, according to reverse engineer Jane Manchun Wong. The reverse engineer spotted the “Pin reply” featur...

Elon Musk says he would let Donald Trump back onto Twitter

In a new interview, Twitter’s soon-to-be owner, Elon Musk, has confirmed that he would let Donald Trump back onto Twitter once he becomes CEO.  Speaking to the Financial Times during a “Future of the Car”...

Twitter’s new owner, Elon Musk, apparently thinks he can quintuple Twitter’s revenue by 2028, which would be quite some feat.  According to a new report from The New York Times, Elon Musk has lofty ambitions for...

Sponsored Post Spying on someone’s Twitter helps you unearth every detail of their online activity on this social platform. As a caring parent or spouse, you may want to know what your kid or lover does on Twitter. For exam...