Geoff Keighley is back once again and this time Gearbox and 2k kicked off Summer Game Fest with a world premiere for a brand new game featuring dragons, guns, and Tiny Tina.

After being leaked, along with the rest of 2K’s games lineup, Tiny Tina’s Wonderlands has now been officially revealed, and it’s a whole new high fantasy looter shooter adventure arriving in early 2022.

In a brief interview with Tiny Tina voice actor Ashley Burch after the trailer, Burch revealed that Tiny Tina’s Wonderlands is ”Inspired by Assault on Dragon Keep” which was the Borderlands 2 fantasy DLC. WIth that inspiration, you can expect the usual brand of Borderlands comedy to go along with the hopefully solid gameplay.

Despite using one of Borderland’s beloved characters, Tiny Tina’s Wonderlands isn’t explicitly a Borderlands game, with different mechanics to set it apart, such as spell casting and character customisation. 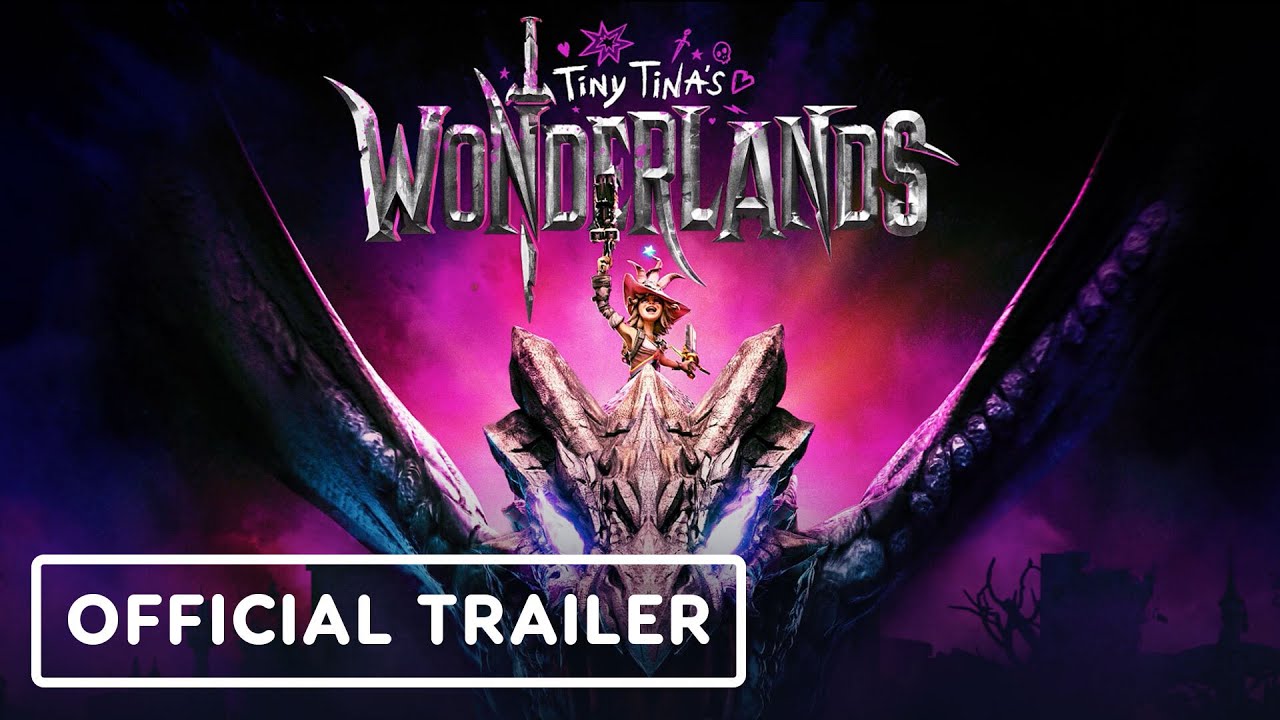 We can expect to find out more about Tiny Tina’s Wonderlands this summer when Gearbox and 2K games reveal more.

Summer Game Fest is still going on now, so if you’re quick enough, you can still tune in to watch.