Polish RPG The Witcher 3: Wild Hunt may be coming to the Nintendo Switch.

Spotted by numerous users on Weibo and picked up by Resetera user Jim_Cacher, this dream port may not be a dream for much longer.

According to Cacher, the game has been listed by numerous sellers on the Chinese retail platform Taobao. Described as being a port of the game’s “Game of the Year” edition, which includes expansions Blood and Wine + Hearts of Stone”, this would be a huge project for developer CD Projekt RED.

The original Weibo post that spotted the title reads as so:

Numerous Chinese sellers also have images of the title’s keyart on Nintendo Switch box art, although that could be easily photoshopped.

While rumours are circulating that this version of The Witcher 3 would simply be a cloud streaming version, just like Resident Evil 7 and Assassin’s Creed Odyssey, cloud versions of traditional console games don’t usually receive physical versions. After all, if the game is streamed from the internet, why would you need a cartridge? 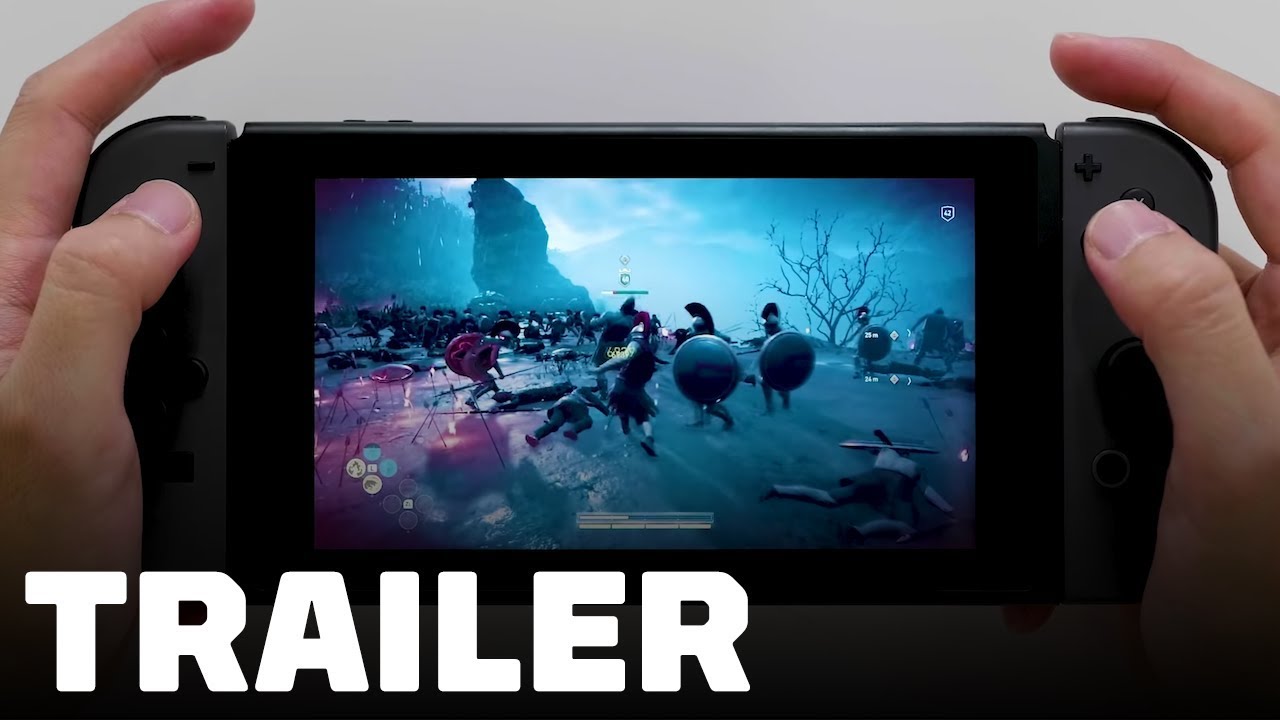