Helmed by former Elder Scrolls developers Ted Peterson and Julian LeFay, The Wayward Realms is a new “Grand RPG” that is set across “over one hundred islands.”

In the brief teaser trailer, released earlier this month, we got our first look at The Wayward Realms’ ambitious scope, however, the brief horseback ride through a dank forest didn’t quite do the game as much justice as the impressive open vista at the end of the trailer.

While a first look at the upcoming game is always nice to see, thankfully The Wayward Realms also has a website to answer some of the questions about what the game actually is after the brief teasing trailer.

Aiming to “revivify the RPG genre by applying modern development standards and quality-of-life advancements to the design philosophy of classic role-playing games,” The Wayward Realms developer Once Lost Games is promising a lot with “in-depth class and combat systems, a myriad of complex and dynamic faction relations, and a realistically-scaled open world.”

These features culminate in what Once Lost Games are calling “a new class of game: the Grand RPG.” With scores of factions vying for influence and power across the huge number of islands within The Wayward Realms’ Archipelago, the game definitely has some impressive scope, but we will have to see if the game can deliver on that promise. 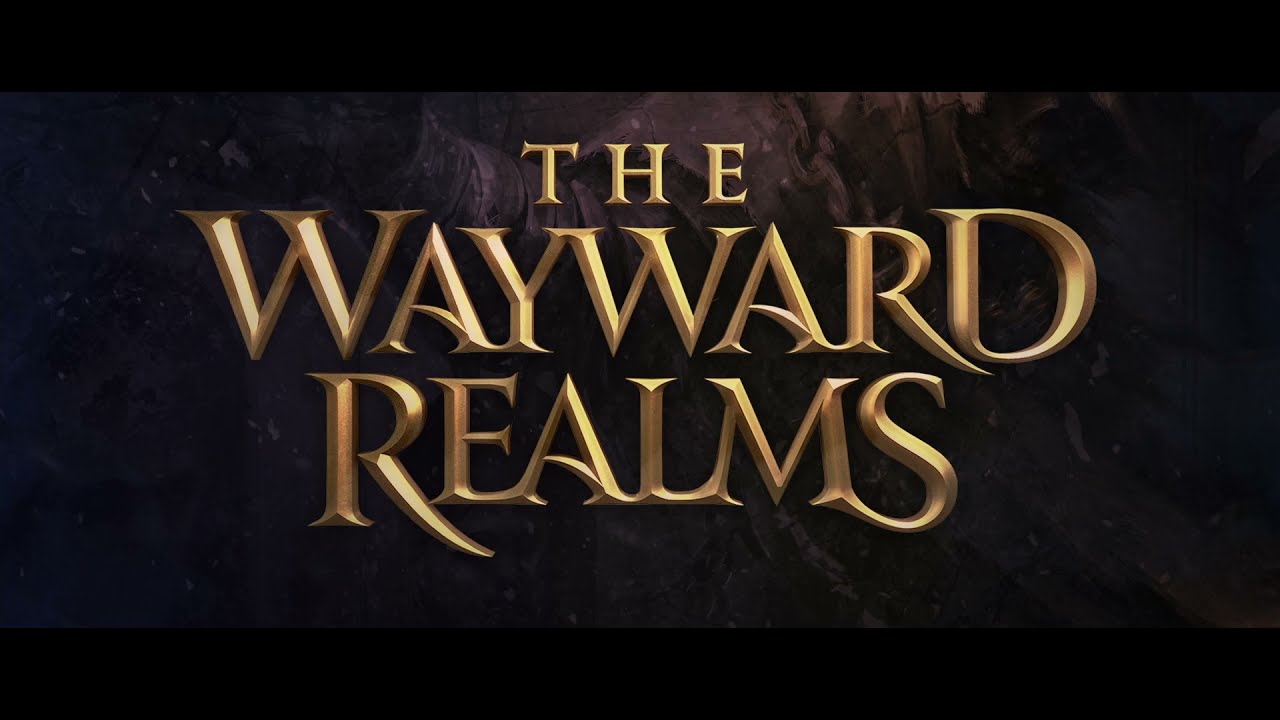 The Wayward Realms doesn’t currently have a release date, with the games Steam page saying that the game will be vaguely “Coming Soon” so there may be a while to wait yet.