After reports emerged last year that Google’s Pixel Fold has been unceremoniously cancelled, it now appears that reports of its demise were greatly exaggerated.

That’s according to seasoned leaker, and display supply chain expect, Ross Young, who stated on Twitter that “it’s back! Looks like Google’s foldable Pixel will start panel production in Q3’22 and launch in Q4’22.”

Ross went on to claim that Google’s Pixel Fold would launch in “probably October,” presumably provided that Google doesn’t struggle with any supply chain issues that are still affecting manufacturers across the globe.

While it definitely makes sense that Google would be making a foldable phone to keep up with Samsung and stay one step ahead of Apple, there’s only rumours and speculation surrounding the device at the moment, so I wouldn’t board the hype train just yet. 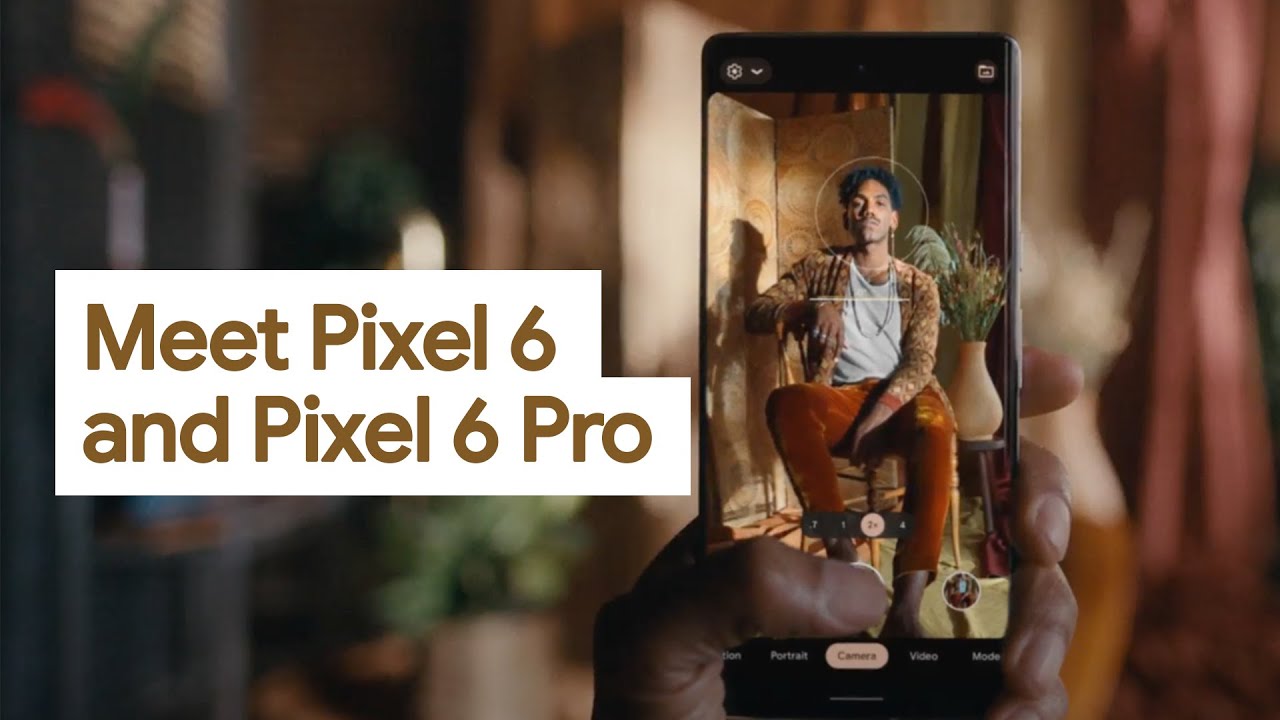 According to past leaks and rumours, the Google Pixel Fold might be called the Pixel Notepad and feature a 7.6-inch OLED screen, a Google Tensor chipset, 12GB of RAM, a 12.2MP main camera, a 12MP ultra-wide one, two 8MP selfie cameras.