Samsung has had to stop customers in the United States from preordering the Galaxy Tab S8 due to overwhelming demand for the titanic tablet.

“We are thrilled by the consumer response to our new Galaxy Tab S8 lineup,” Samsung unsurprisingly told XDA Developers, who first spotted the pre-orders for the tablet being pulled,  as if immense demand would ever be a bad thing.

“Due to the overwhelming demand in the last 48 hours, we will be pausing preorders at Samsung.com for the Galaxy Tab S8 Ultra and Galaxy Tab S8. We are working quickly to meet consumer excitement and demand. Please stay tuned for more updates,” a spokesperson for the company continued.

It’s currently unclear just when the Galaxy Tab S8 preorders will open up once again, or whether customers in the US will be waiting until the launch of the tablet on the 25th of February.

With many manufacturers still suffering from the effects of the global chip shortage, it’s hardly the biggest surprise that some companies are having to temper expectations and limit just how many devices they can sell, lest they overwhelm manufacturers and end up causing delays. 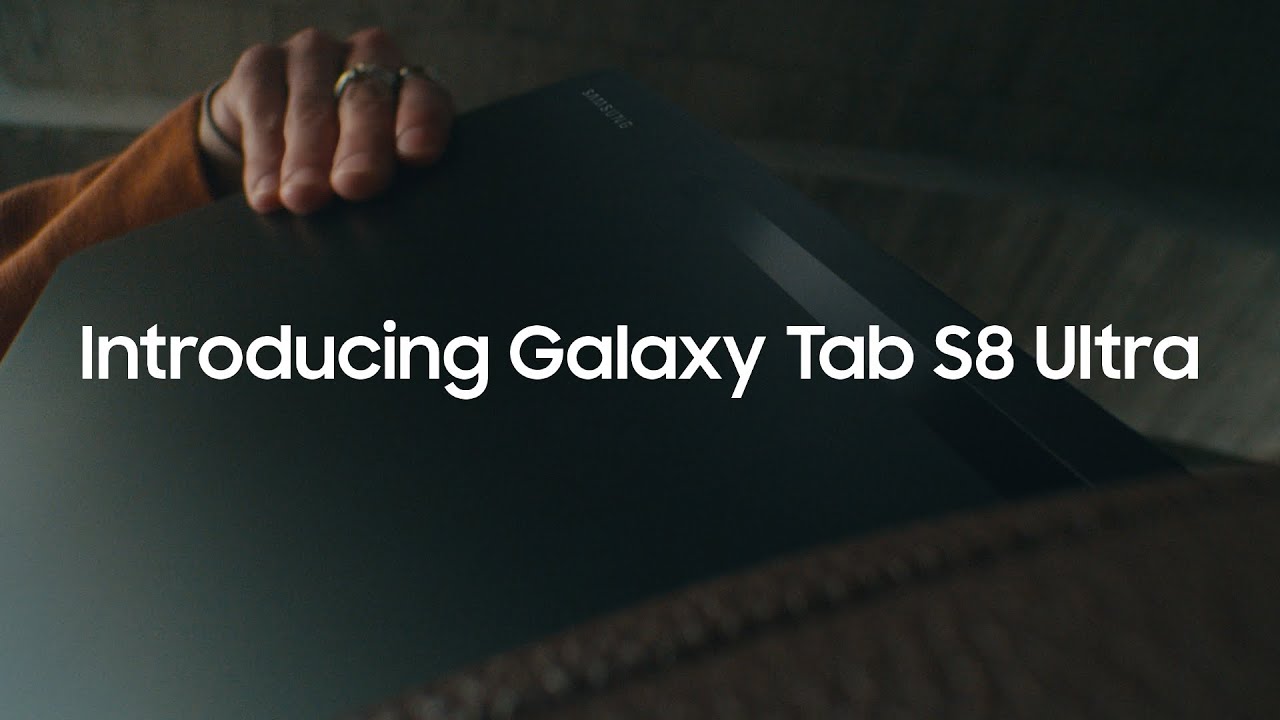 While the global chip shortage is at least partly to blame for this preorder pause, it seems that Samsung has brought this upon themselves thanks to making a tablet that Android fans quite literally can’t get enough of.

With a brand new S Pen, a Snapdragon 8 Gen 1 processor, and up to a 14.6″ Super AMOLED display in the Galaxy Tab S8 Ultra, Samsung has packed an impressive amount of tech into their latest line of tablets which are just 5.5mm thick, so it’s no wonder that people want them.