In an unexpected move, some Telltale Games games have returned to GOG after the studio’s liquidation meant that Telltale Games’ entire library was delisted and removed from the site in May of 2019.

Not all of the games have returned, but the ones that have are currently on sale for those interested. You can find a complete list of the reestablished games below:

You can browse the special Telltale Games sale by following the link here. The sale ends in 6 days, so don’t spend too long choosing!

If you’re curious, you can find a list of the previously delisted games below:

In the wake of Telltale Games’ liquidation in late 2018, most of the studio’s games were pulled and delisted from most digital storefronts. Not all games disappeared entirely, though, and the Telltale Batman Shadows Edition even launched just 5 months ago. 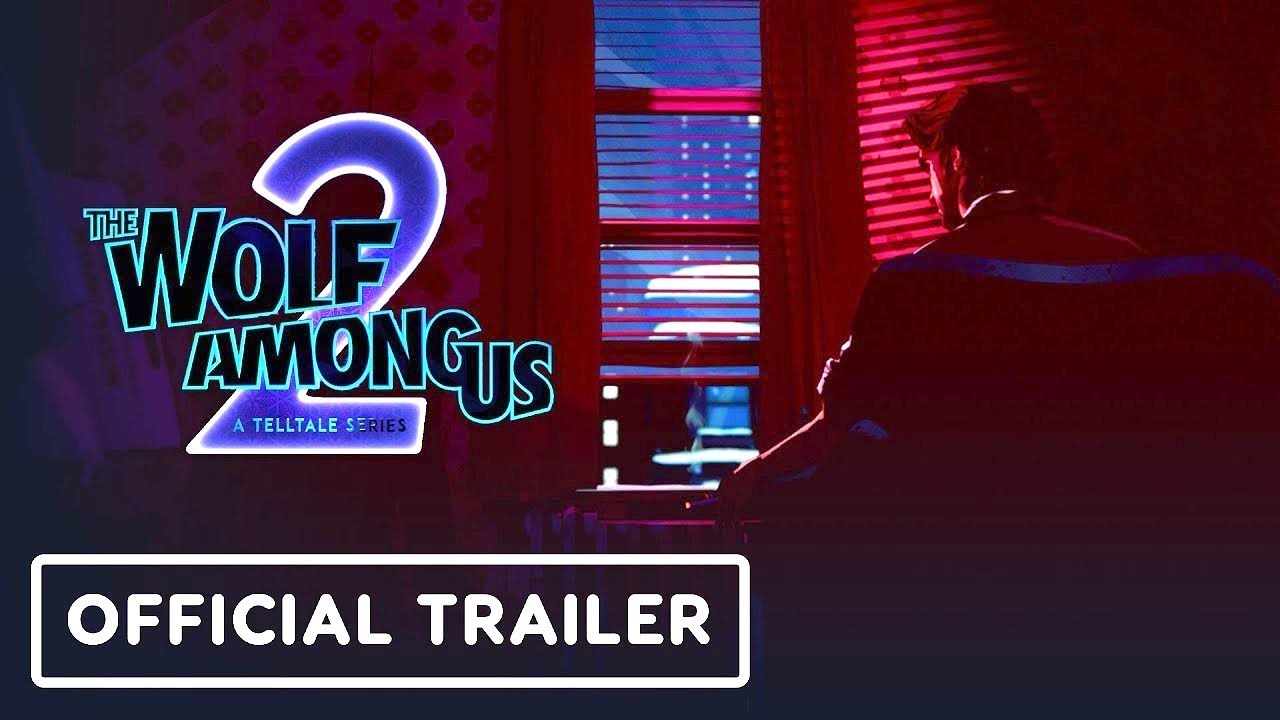