Developer Nightdive Studios has announced that their highly anticipated System Shock remake is now being published by Prime Matter, and it’ll release next year. Hopefully.

In a new update to the game’s longrunning Kickstarter campaign, Nightdive Studios has announced that “the System Shock remake is going to be published by Prime Matter,” and that patient backers can now look forward to a beta sometime in “early 2022.”

Speaking to PC Gamer, Nightdive Studios CEO Stephen Kick said that this publishing deal “will allow us to offer System Shock to fans all over the world, both in digital and physical goods formats, as well as fully honour our commitments to our fans and, in particular, to our thousands of supporters on Kickstarter, without whom this game would have never been possible.”

Hopefully, this new publishing deal will also help Nightdive Studios to get System Shock out on time, as this isn’t the first time that the game has been delayed. Previously it was announced that the game would be available sometime during “late summer” 2021, however since we’re in winter at the moment, that clearly hasn’t happened. 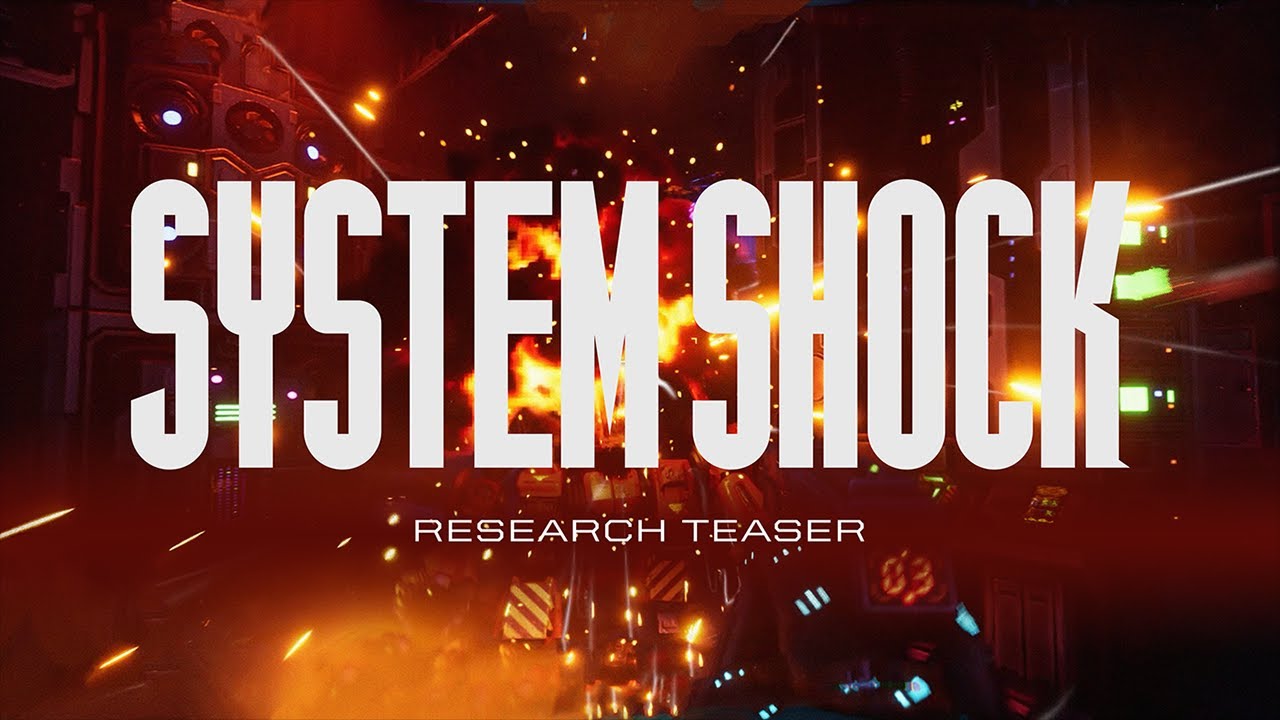 When System Shock does eventually launch next year, it will be available on PlayStation 4, PlayStation 5, Xbox One, Xbox Series X|S, and PC.