Prime Matter is taking over the publishing duties for several titles including the upcoming Payday 3, as well as a new Painkiller game.

From Prime Matter’s Summer Game Fest showreel, we were only able to see snippets of the games they’re now publishing without much in the way of details, but Koch Media does have a dedicated Summer Game Fest event coming up on June 11th, 12 PM PT where we may learn more.

The games that Prime Matter are publishing from now are as follows:

On top of all these games, developer Saber Interactive popped up to let us know that Prime Matter will also be publishing a new Painkiller game, which is in the works. 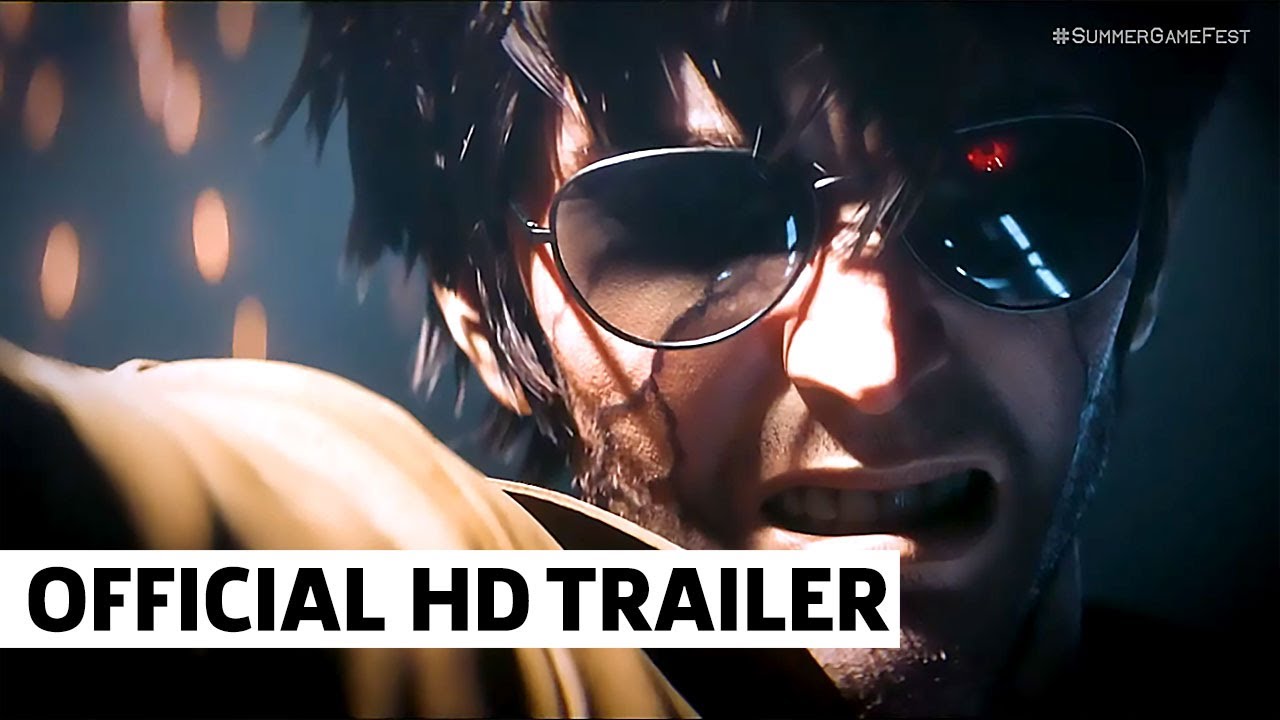