We reported yesterday on a new rumour suggesting the “Surface Phone” may feature a “holographic display” and will be able to display holograms.

This feature was apparently driven by Alex Kipman, the father of the HoloLens.

At the time we were mystified by the idea, but Surface-Phone.it, who keeps track of these rumours, recalled an old prototype from Microsoft Research which may just fit the bill.

We wrote about the project, called Floating Displays, way back in 2014, and was related to the cancelled McLaren Windows Phone which would have featured 3D Touch hover gesture technology. 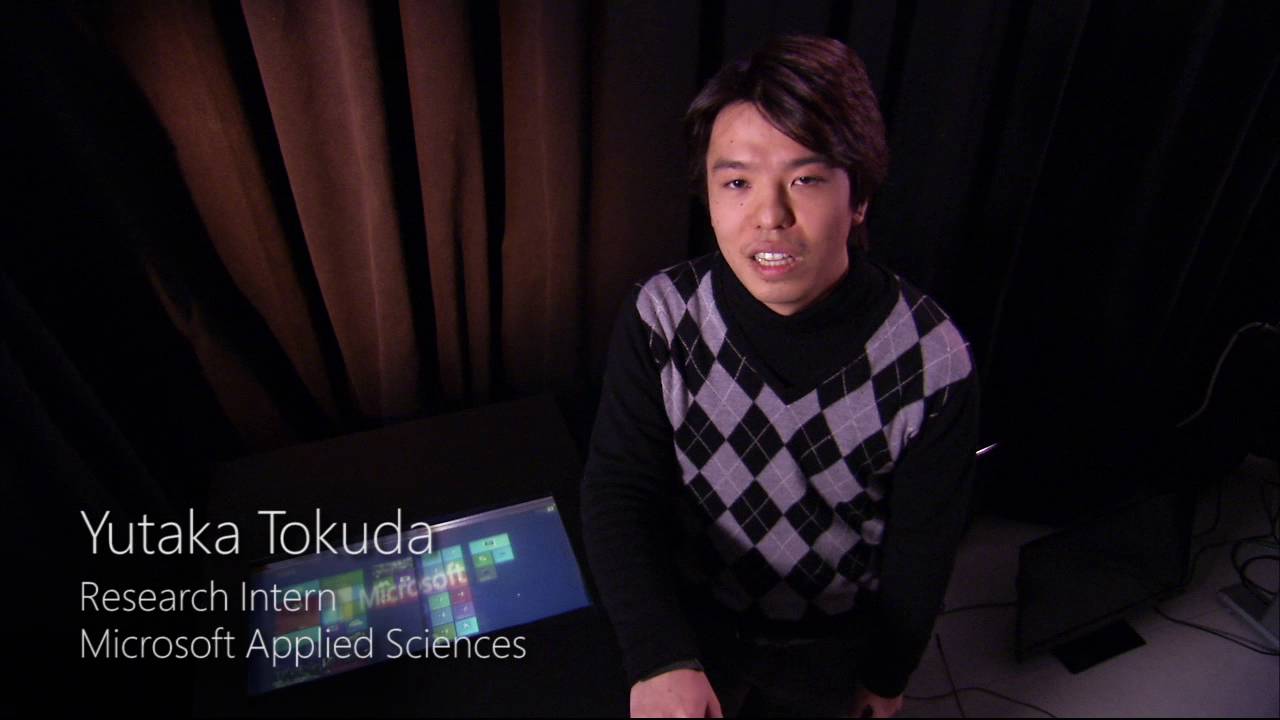 The researchers describe the project as such:

Many people are working on near-field user-interface devices that detect hover, gesture, and pose. But there is nothing in the space in front of a device to show the user what to do. This project introduces a floating display that hovers over the device, providing visual cues for gestural interactions.

The technology would use a Kinect-like sensor to detect gestures and would use a specially crafted thin film on the screen to project an image floating above the screen.

In the associated video, the researchers note that multiple layers of video can be displayed, allowing the technology to enhance the normal user interface of a tablet.

If true this suggests the “Surface Phone” may be an amalgamation of technologies from Microsoft’s most famous cancelled projects, the Courier and the Nokia McLaren, which is either a terrible portent or a Microsoft fanboy’s dream come true.

Keep an eye on the site for the latest on what is increasingly looking like a real project heading our way next year.

Thanks Ingiomar for the tip.