Samsung launched the Galaxy S20 series last month and all the new Galaxy phones have received mixed response from the public. Last week iFixit picked up the Galaxy S20 Ultra to see how well the phone is constructed and if it will be easy to repair the phone if needed. 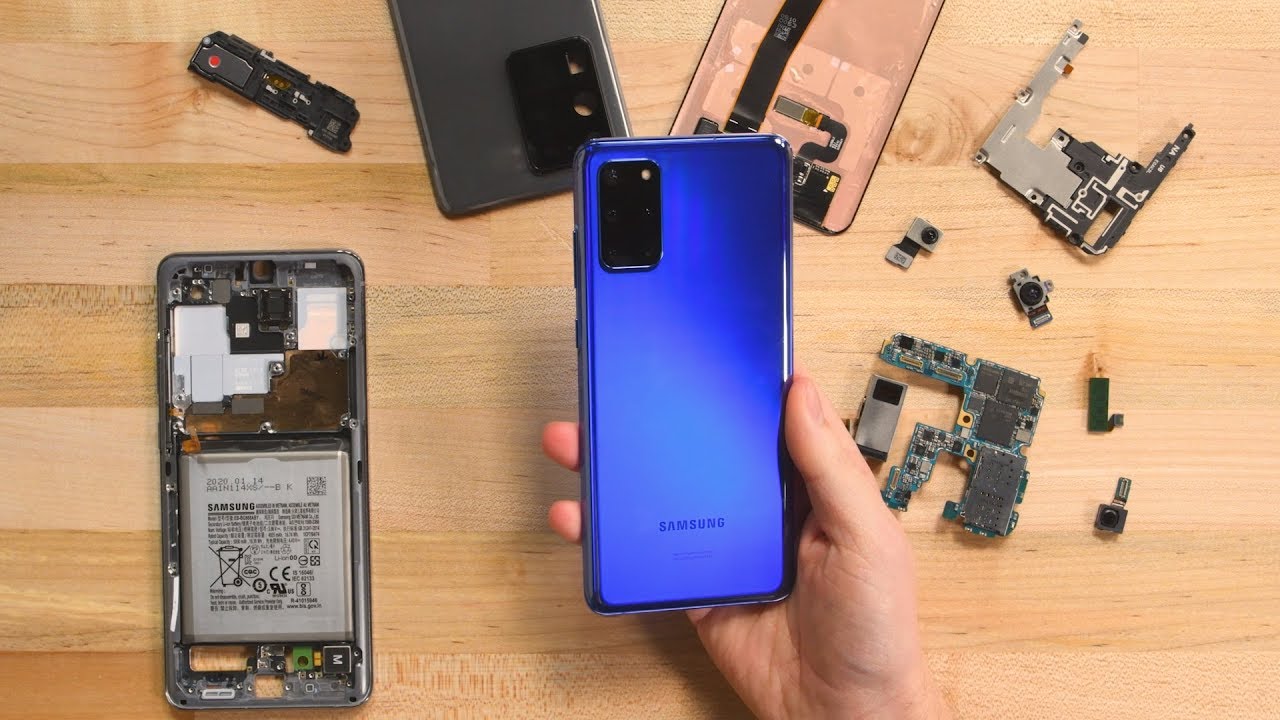