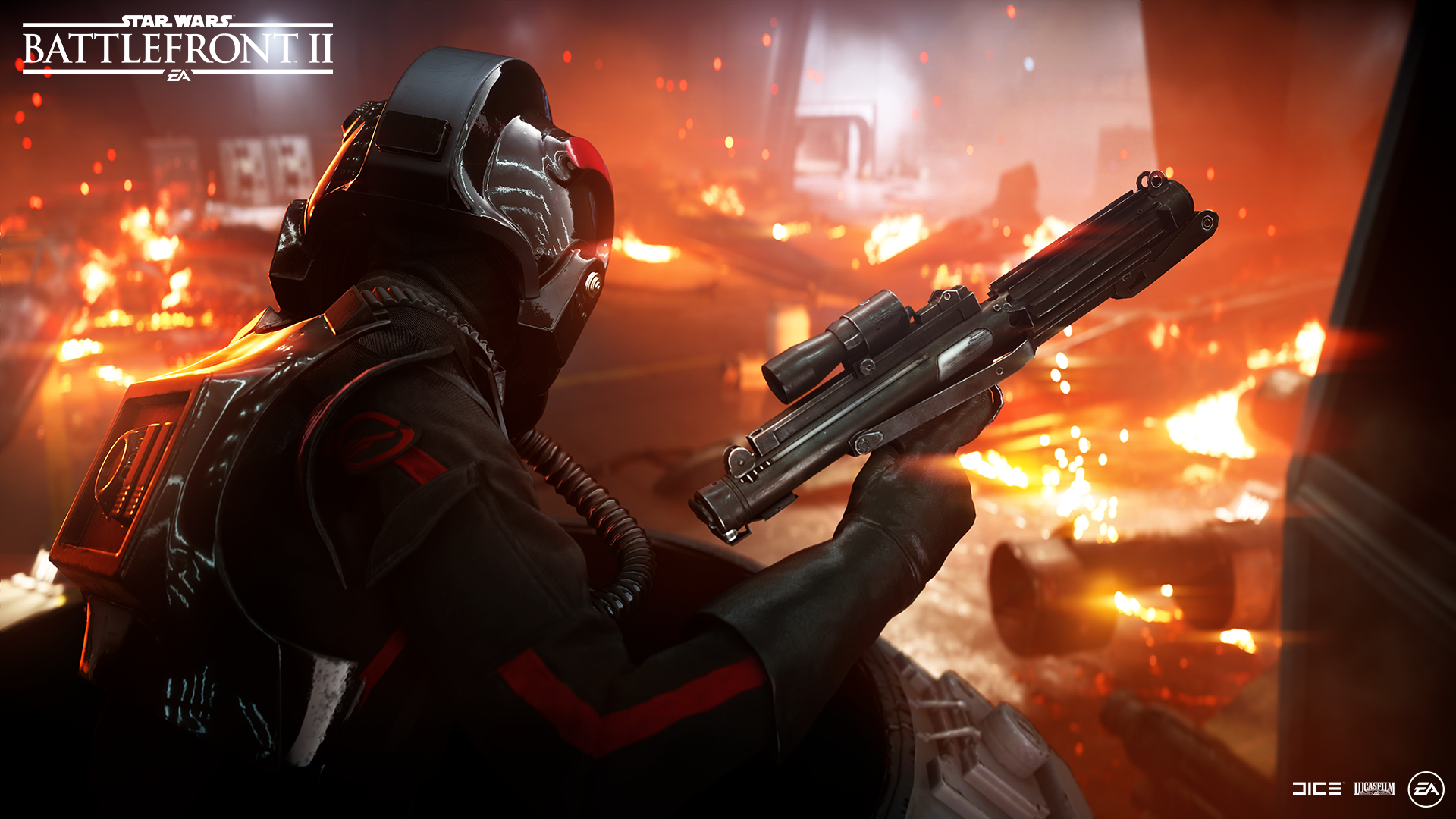 EA’s sign of good faith in removing microtransactions from Star Wars Battlefront II, though many people rightfully remained skeptical, may not have been done with pure intentions after all. According to a new report, it appears that Disney executives stepped in after the situation was causing a lot of negative press.

Ben Fritz, from the Wall Street Journal, wrote an article and further clarified in a tweet that Disney CEO Bob Iger was reportedly upset about the reaction that the microtransactions were causing, and Jimmy Pitaro, another Disney executive, expressed the company’s displeasure to EA. Pitaro sent a letter to the publisher outlining Iger’s concerns with how EA was handling the public backlash, especially after many in the media began to draw similarities between Battlefront II’s loot boxes and gambling.

Just hours before Star Wars Battlefront II was set to release worldwide, EA pulled the plug on in-game transactions. The company stated that microtransactions will return to the game in some form once they have made the necessary balancing changes. It remains to be seen just how EA plans to change the progression system.

Removing microtransactions seemed like a huge surprise at the time, but knowing now that Disney was involved, it appears it was just an attempt to save face.