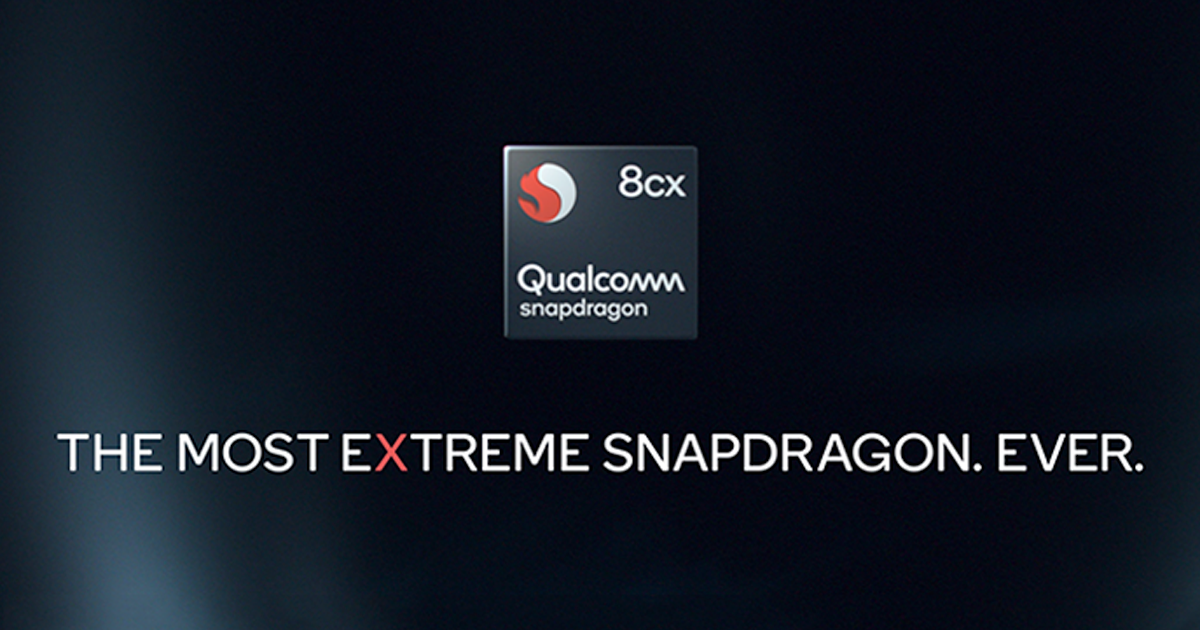 Back in 2018, Qualcomm announced the Snapdragon 8cx, the world’s first 7-nm based processor for Always Connected PCs. The 8cx compute platform was specifically designed for PCs and it offered great performance, multi-day battery life and giga-bit LTE connectivity. In September 2020, Qualcomm announced the Snapdragon 8cx Gen.2 with 5G support and minor improvements. Today, WinFuture reported that Qualcomm is working on a new version of Snapdragon 8cx that will offer even better performance. Find the details below.