While Sony has yet to reveal the PS5 UI, we do know that the PlayStation 5 user interface will be a completely overhauled experience compared to the current-gen PS4.

Revealed by PlayStation VP of UX design, Matt MacLaurin on LinkedIn, the console’s new design method has been described as a “100 percent” overhauled interface instead of a design that owes itself to PlayStation 4.

MacLaurin starts his explanation on the PS5 UI by stating that the user experience will be, “a little more [pragmatic], but a 100% overhaul of PS4 UI and some very different new concepts.”

The user interface is described as being “more subtle” than the current iteration where its success will be measured in “milliseconds”; PlayStation is aiming for a lightning-fast experience.

“It’s a very interesting evolution of the OS; more subtle than flashy but no pixel is untouched,” said MacLaurin. ” [I’m] excited about what we’ve got to show there. As it’s UI it’s practical first, but it’s a whole new visual language and a complete rearchitecting of the user interface.”

PlayStation 5 recently had its proper console reveal during a massive PS5 reveal event. Alongside the look of the traditional disc-based console, Sony also revealed their PlayStation 5: Digital Edition console. 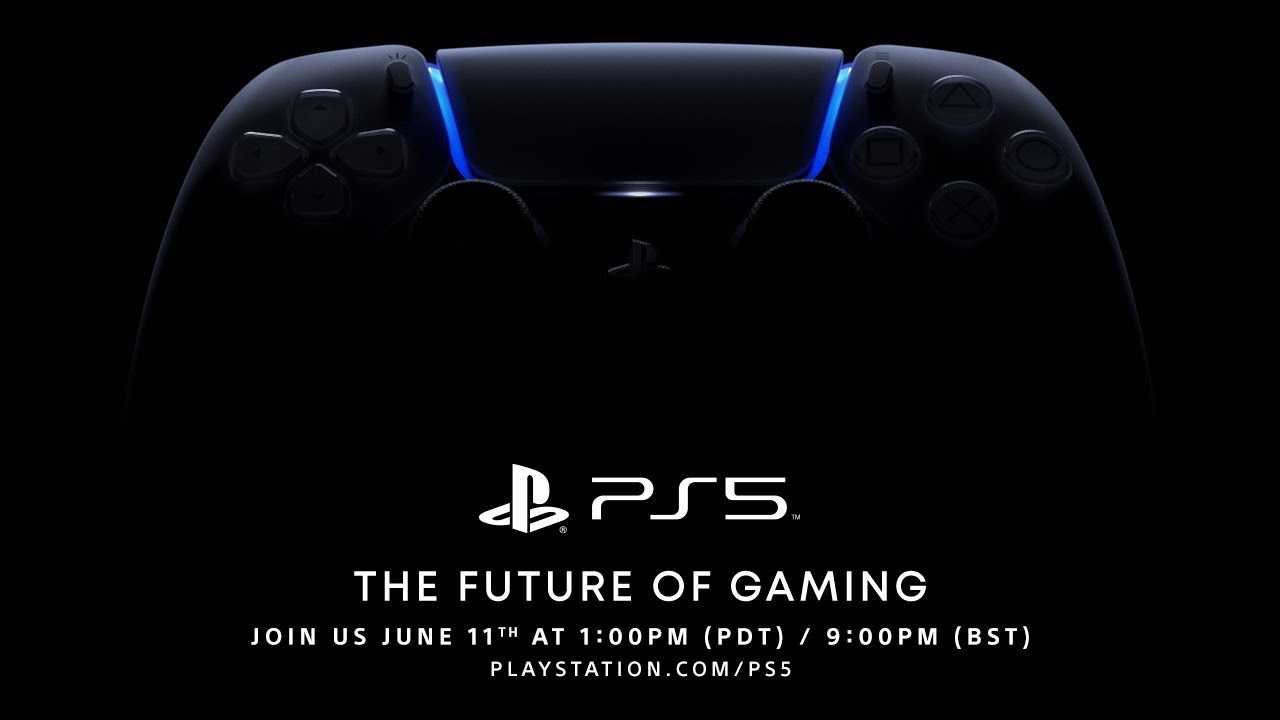