Announced in a brief Portal 2 update the other day, the patch notes revealed that the 100MB limit on workshop levels has been removed.

It’s only been ten years, but we can finally have some bigger levels in Portal 2 using its amazing level editor, direct through the Steam Workshop.

This change was made without much in the way of fanfare, with the rest of the update simple being an assortment of fixes to bugs, the Model Viewer, and the Face viewer, as well as a fix to demo playback for Workshop maps which will undoubtedly come in useful.

Modders have always been able to create their own bigger mods outside of the Steam Workshop of course such as the recent Portal Reloaded. Unlike Portal Reloaded, new larger Steam Workshop maps might not have a brand new time-based portal, but they should be able to muster some seriously impressive scope with no file limit.

Portal 2 has always fostered growth within its mapping community, though not to grow over 100MB until now, though its Perpetual Testing Initiative. This Steam Workshop integration strung together user maps to enjoy them much more easily, giving all the more incentive to build and continue testing. 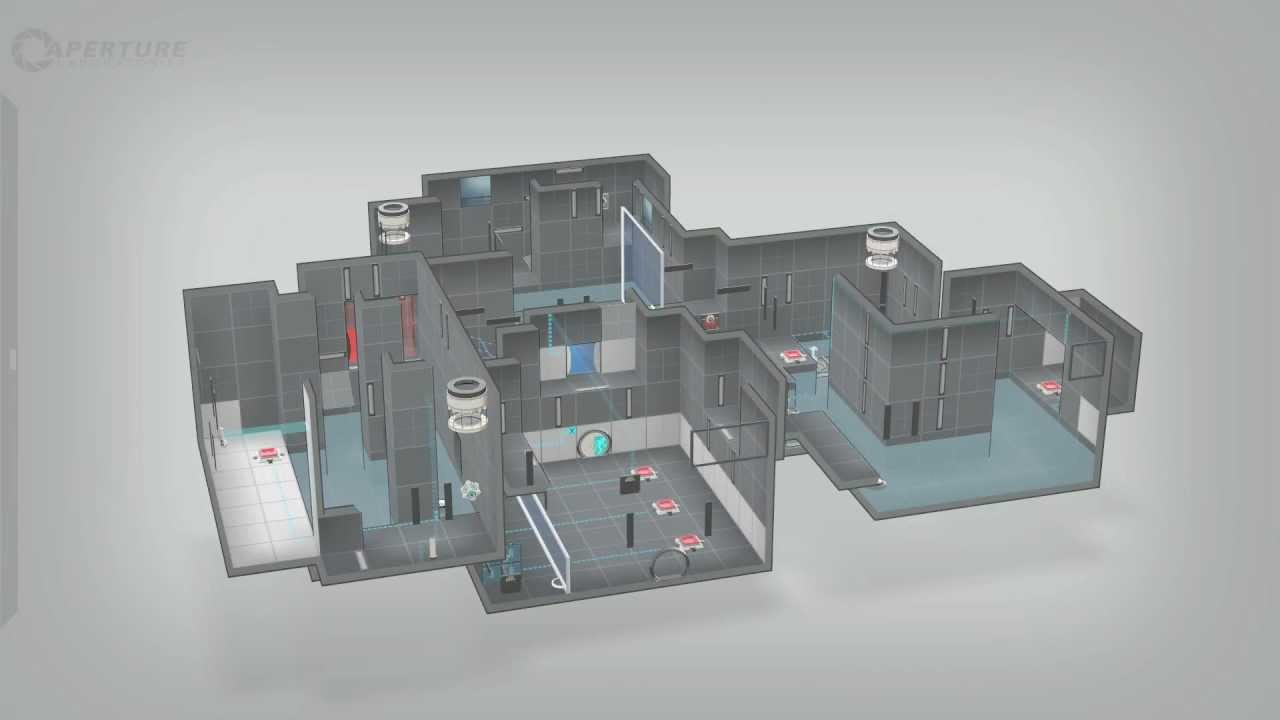 We’ll have to wait and see if this revitalises the Portal 2 mapping community, what we do know for now at least, is that even ten years on, Portal 2 is still an utterly fantastic game.