As another month approaches, serial leaker Billbil-Kun has struck again, this time announcing January’s PlayStation Plus titles ahead of Sony.

While PlayStation Plus lineup leaks aren’t always accurate, Dealabs user Billbil-Kun has a track record of being spot on with their leaks, as not only have they accurately leaked the past few months of PlayStation Plus, but they’ve also been announcing Epic Games’ next free game ahead of Epic themselves.

Without any further ado, here are the games that are rumoured to be in January’s PlayStation Plus Lineup: 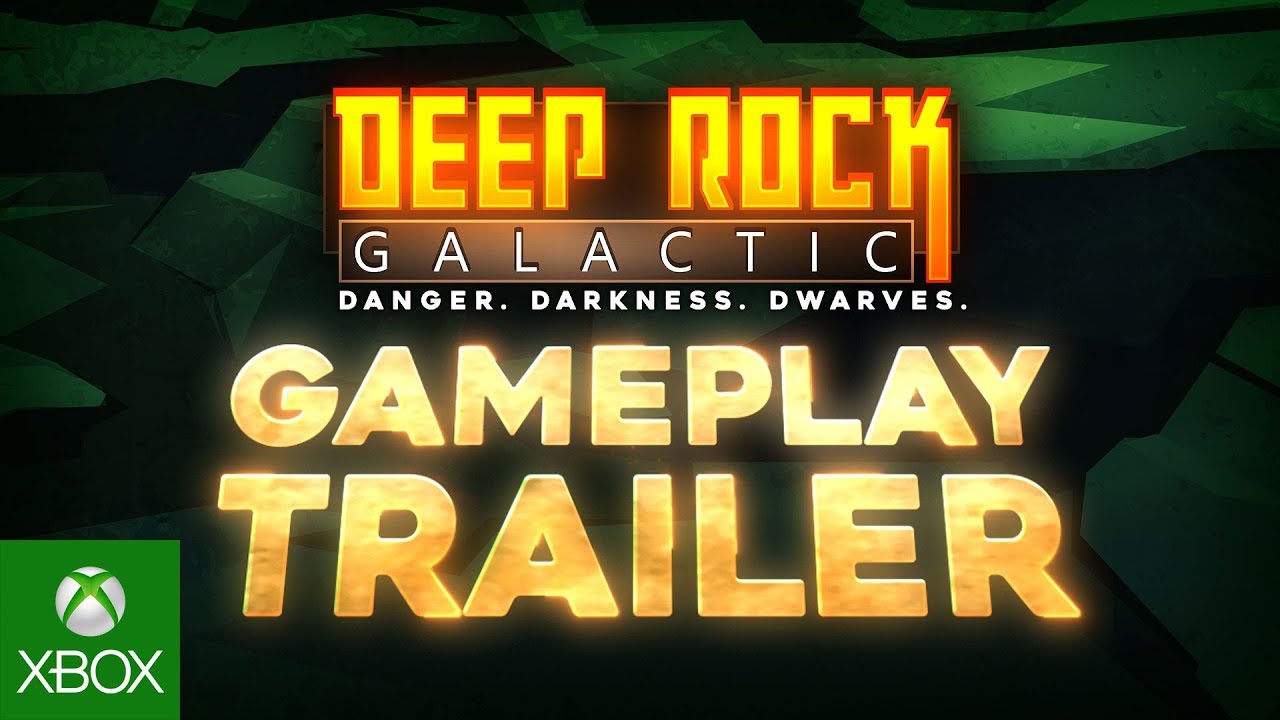 DIRT 5 is a fun, amplified, off-road arcade racing experience created by Codemasters. Blaze a trail on routes across the world, covering gravel, ice, snow and sand, with a roster of cars ranging from rally icons to trucks, to GT heroes. 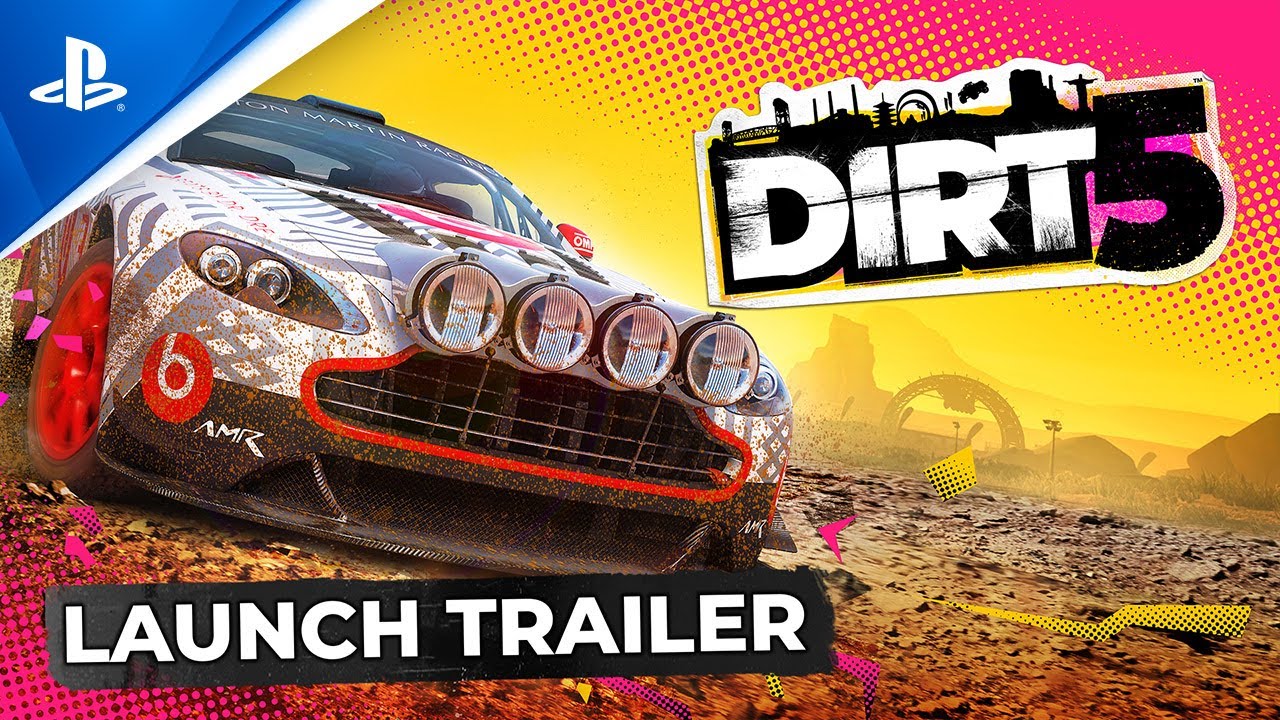 Join the Phantom Thieves and strike back against the corruption overtaking cities across Japan. A summer vacation with close friends takes a sudden turn as a distorted reality emerges; reveal the truth and redeem the hearts of those imprisoned at the centre of the crisis! 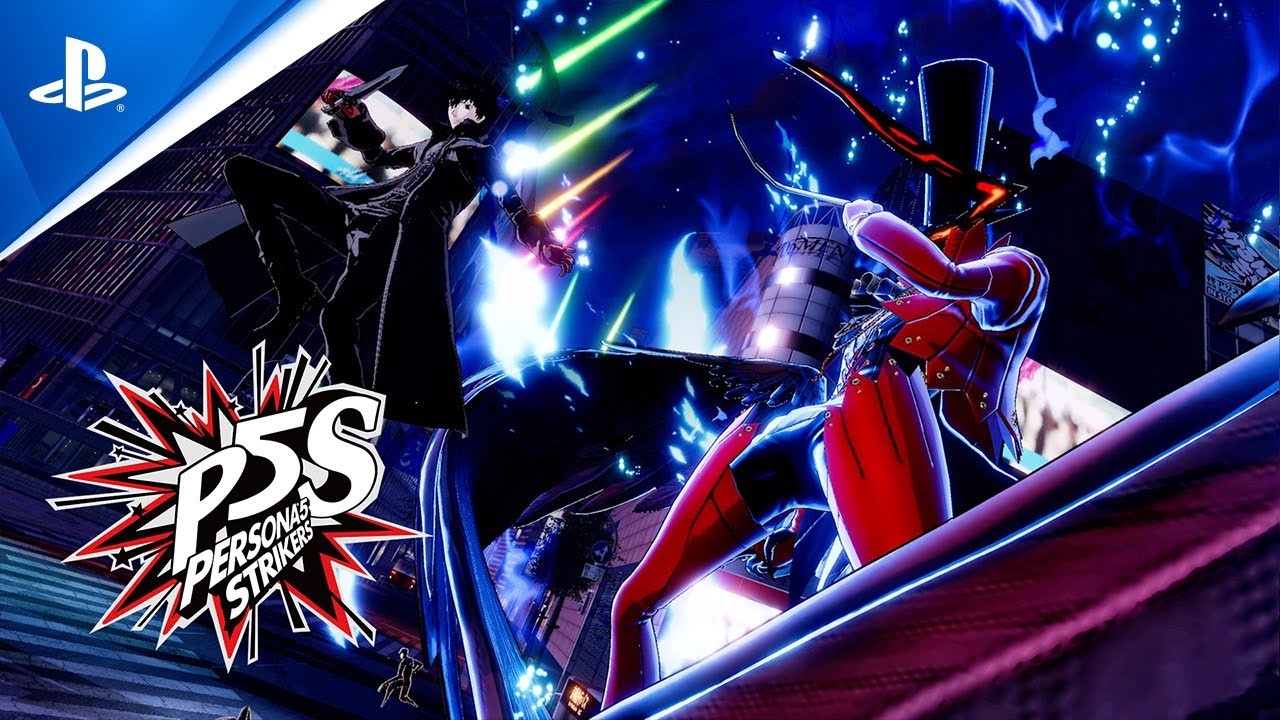