During their recent 2021 Showcase, PlayStation announced not one, but two upcoming Marvel games to look forward to.

Marvel’s Wolverine was the first to be announced, being revealed in a very brief trailer that showed the aftermath of one hell of a bar brawl with the titular clawed Canadian.

The brief reveal trailer didn’t give away much in terms of details about the game, but considering it’s about Wolverine, we should expect some truly visceral combat with Sony promising some “cutting-edge gameplay” in their announcement blog post.

No release window has been announced for Marvel’s Wolverine just yet, but we have at least been told it’s “in development for PlayStation 5.” 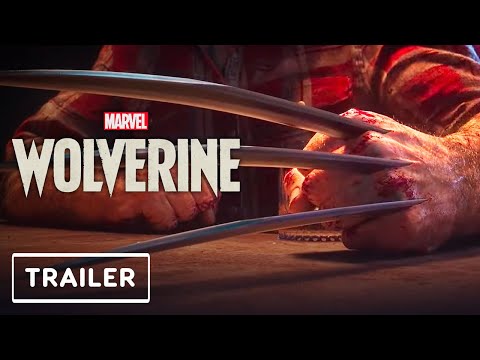 Marvel’s Spider-Man 2 is due to launch sometime in 2023 exclusively for PlayStation 5. 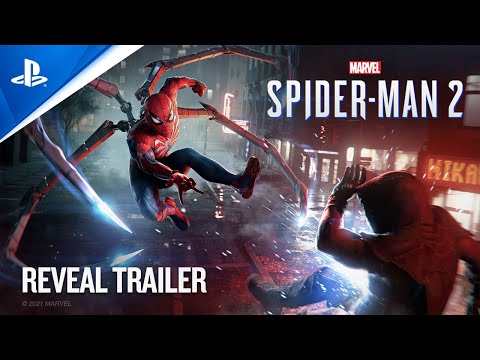