As promised in June, Kabam has brought their official Fast & Furious 6: The Game title to the Windows Phone Store.

The free game lets you step into the world of Fast & Furious 6, join the Fast & Furious crew as they prepare to take on a series of jobs in an all new heist mode and earn cash and the respect of the “Fastest” drivers as you drift and drag through the London street racing scene and take on opponents in Race Wars events. 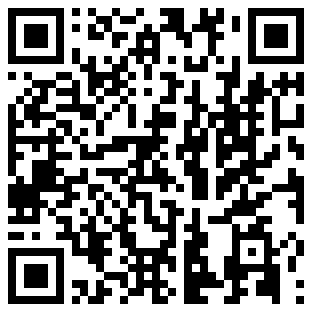 Find the free game in the Windows Phone Store here.