After an expansive and very exciting list of games within the GeForce Now database was uncovered Nvidia has spoken up to clear up some of the rampant speculation.

The leaked list of games that appeared last night, discovered by developer Ighor July, included a plethora of PlayStation games not yet on PC such as God of War, Gran Turismo 7, Ratchet & Clank, Returnal, Horizon Forbidden West, and Demon’s Souls.

People were quick to assume that Nvidia could be running some kind of testing on these games, or that they could even be headed to the cloud gaming service and PC storefronts, however, Nvidia has spoken out to clear up some of the confusion.

Speaking to Wccftech an Nvidia spokesperson revealed that the list contained “both released and/or speculative titles, used only for internal tracking and testing.” With the extensive list getting a lot of people exciting, the spokesperson went on to say that “inclusion on the list is neither confirmation nor an announcement of any game.” 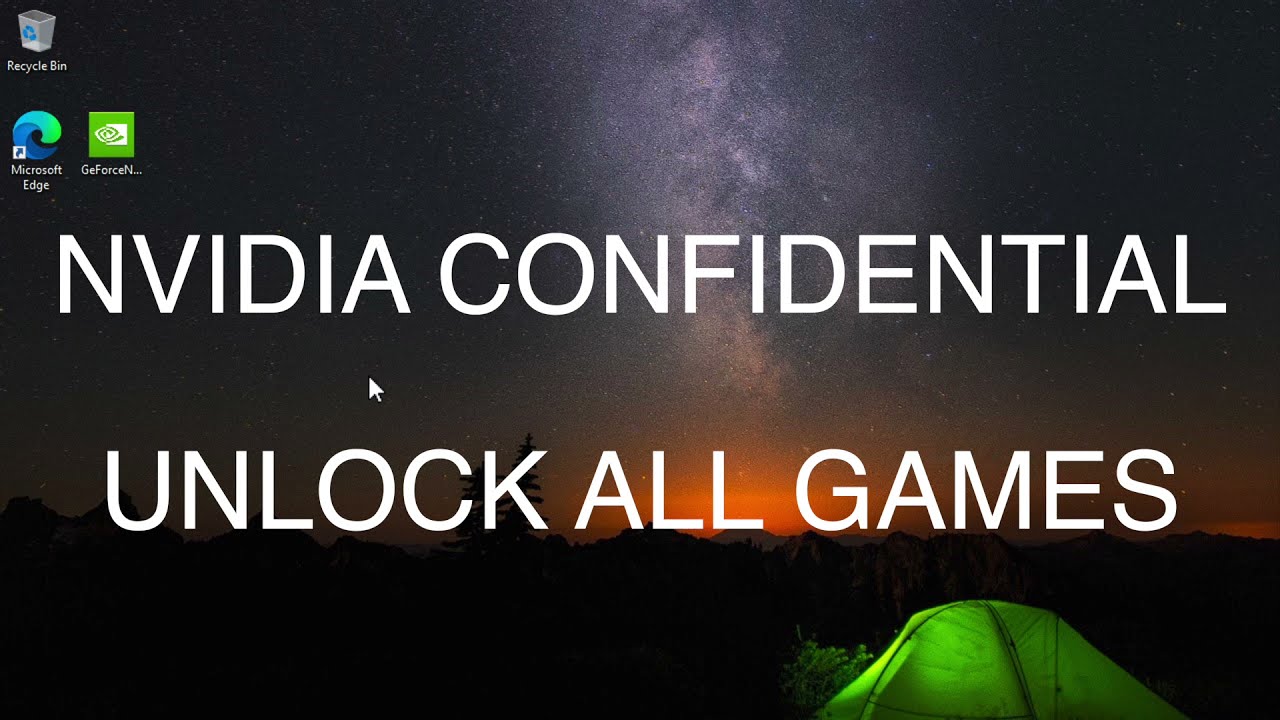 With Sony having recently acquired Nixxes Software and incorporated them into PlayStation Studios, it’s not unlikely that we may see more PlayStation games coming to PC in the future, as Nixxes has worked wonders in the past with PC and console ports.