Xbox and Drinkbox Studios announced that Nobody Saves the World will be launching on the 18th of January 2022, and it’s coming to Xbox Game Pass on day one for consoles and PC.

According to Drinkbox Studios lead designer, Ian Campbell, Nobody Saves the World is the Guacamelee developer’s foray into making an ARPG that features plenty of character customization as you take on a whole host of different forms as the titular Nobody.

In the Xbox Wire news post, Campbell explains that there are over 15 forms to unlock and utilize, “including a Zombie, Horse, Bodybuilder, and Dragon.”

“Every form has its own playstyle and abilities, which you can mix-and-match to create wild combos like a fire-breathing Zombie or a galloping Bodybuilder,” Campbell explained. “With the help of these powers, you set out to save the world from the vile Calamity by completing quests and exploring dungeons.”

Apparently “one of the best parts of the game is how much freedom it gives you,” as you, and your co-op partner, are free to decide where you explore, which quests you take on, and which forms you pursue to overcome the challenges you face.

Since Nobody Saves the World is exclusive, for now, to Xbox and PC, there’s no reason not to pick it up via Xbox Game Pass when it launches, so long as it’s available in your region. 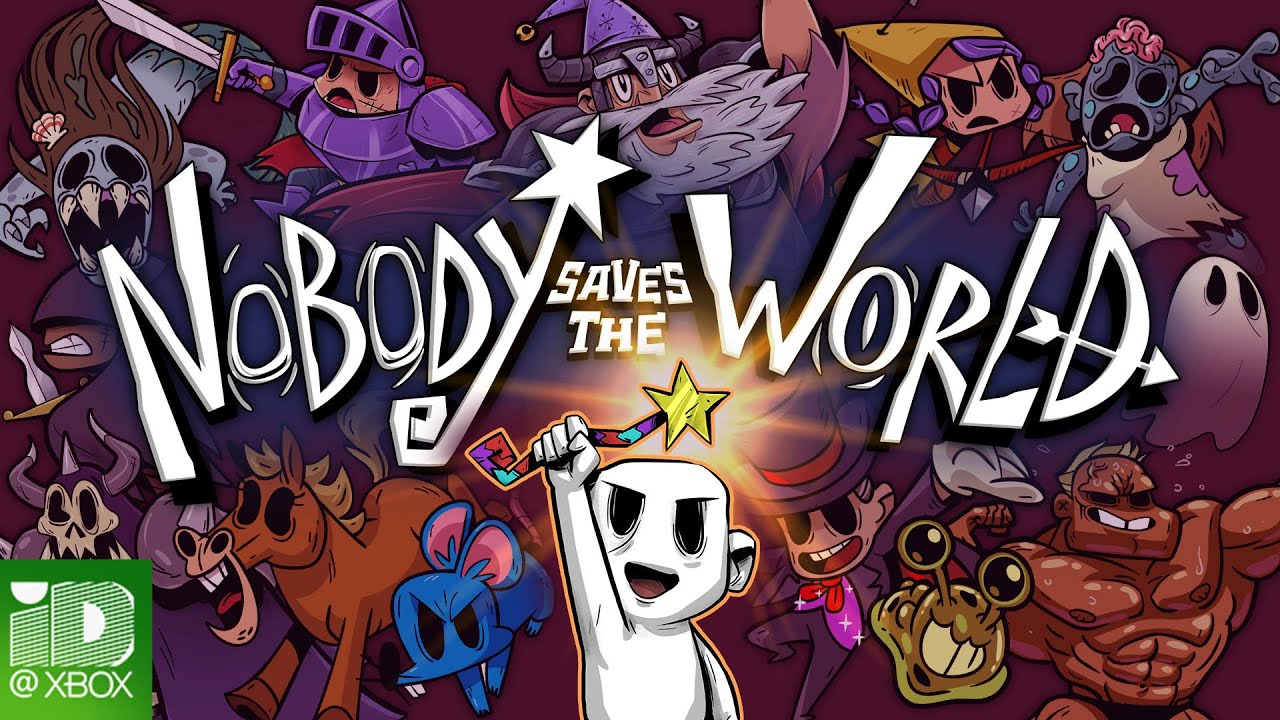 Alongside Nobody Saves the World, Xbox has also recently announced that Rainbow Six Extraction will also be launching day one on Xbox Game Pass, so there’s plenty to look forward to in the latter half of January.