The latest free update to No Man’s Sky is called Prisms, bringing in a visual overhaul as well as new flying pets.

On top of the new rideable flying pets, which is well worth raving about all on its own, the Prisms update brings in plenty of new graphical features such as parallax occlusion mapping, volumetric lighting, and screen space reflections which should all have No Man’s Sky looking better than ever before.

Recently, it was announced that Nvidia’s DLSS technology was coming to No Man’s Sky and it’s now been enabled in this update. With this Deep Learning Super Sampling technology, players can expect near double the performance between the main game and VR versions according to Nivida.

There’s a huge amount more which has also been added in this update, so it’s well worth reading the full patch notes if you want to get extra excited before diving into the game. Standouts from the rest of the list include dynamic starfields to put more varied stars in the night’s sky, creature fur to make everything look more adorably fuzzy, and realistic refractions to make your bases shine and gleam. 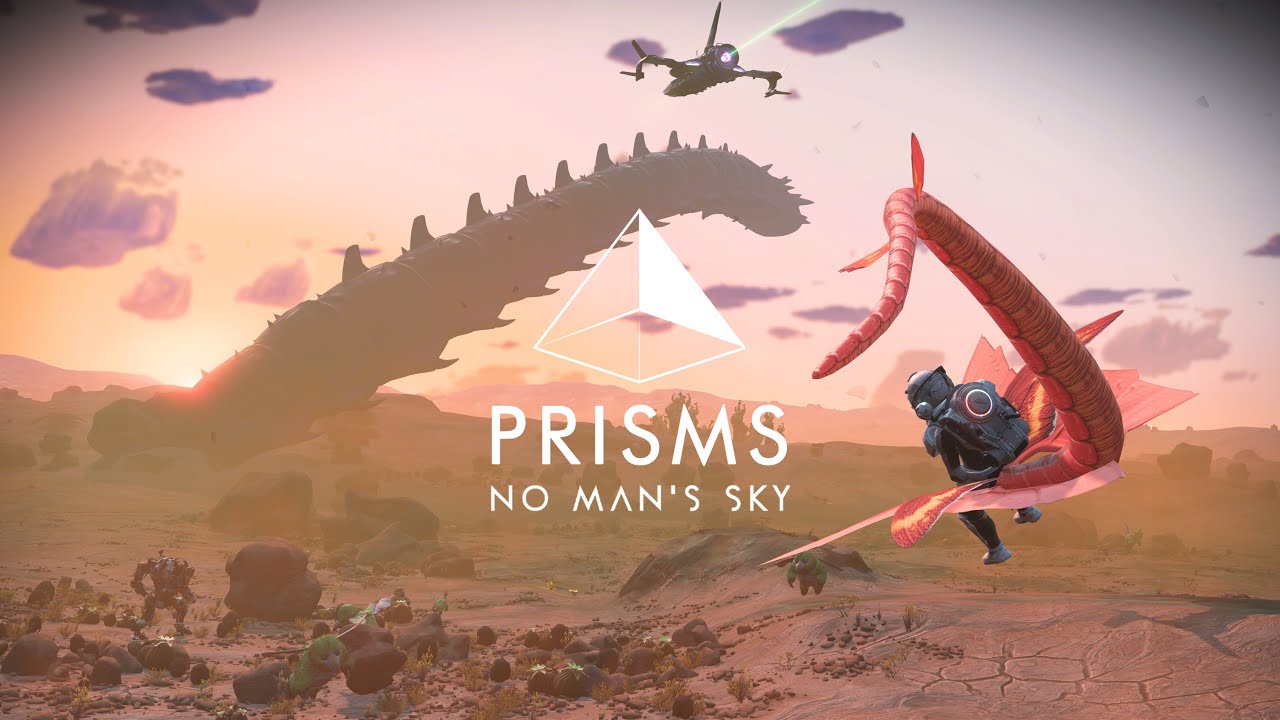 It’s remarkable to see so much work still being put into No Man’s Sky after its rather disastrous launch as it keeps on receiving a plethora of updates without relying on the games as a service model or and subscription-based payment.

Better yet, the team at Hello Games have shown no sign of stopping, so we can likely expect even more updates in the future.