Earlier this year, Microsoft revealed a major new feature for Windows 10 Mobile: Continuum. With Continuum, users will be able to connect their Windows 10 Mobile device with their monitor, keyboard and mouse through a dock (and wirelessly) to use their phone like a PC. When a user connects their phone with a monitor, Universal Windows Apps such as the Office Mobile apps will offer a desktop-like experience. Additionally, Continuum also allows users to use their phone while using it as a second screen on their monitor, which is quite nifty.

A new ad for Continuum has leaked, showing off its features in Windows 10. Take a look: 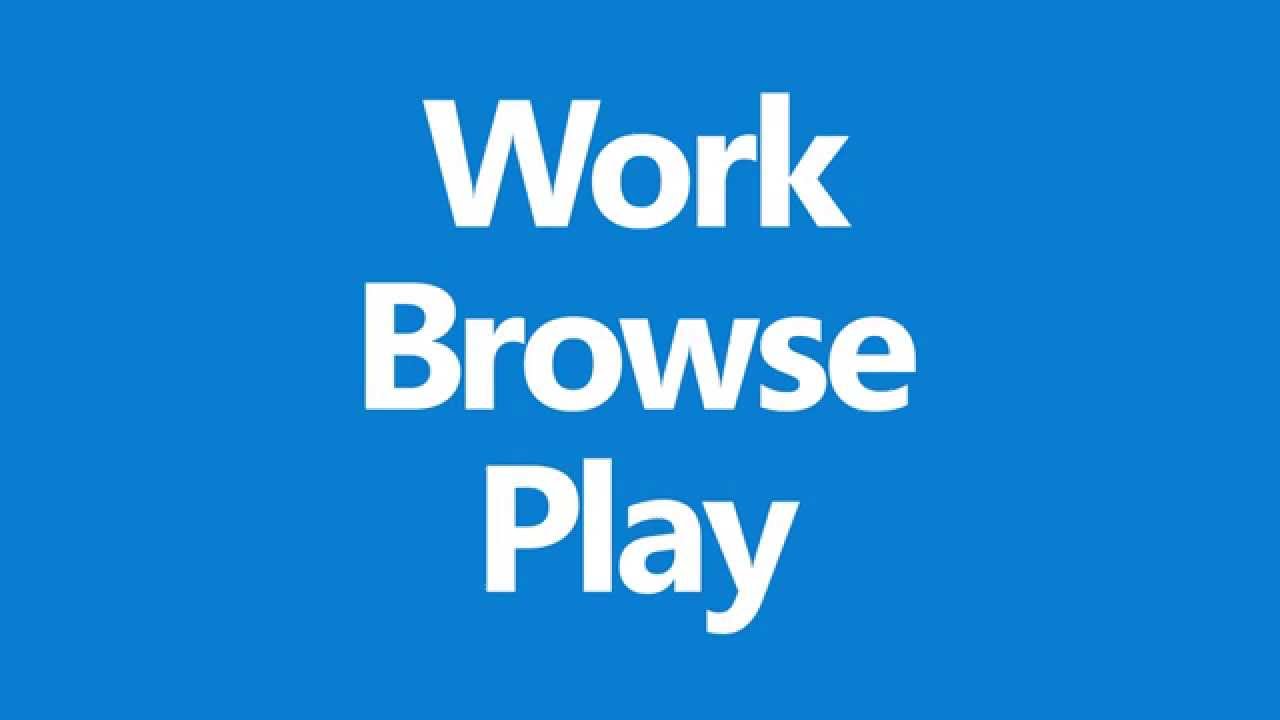 The Continuum ad is quite nice, and we hope Microsoft will release more videos like this to promote some of the new features in Windows 10 Mobile when the OS is released to the public. For those wondering, only three upcoming Windows 10 Mobile devices will support Continuum, including the Lumia 950 XL, Lumia 950 and the Acer Jade Primo. All of these devices are yet to be released, and it will be interesting to see if Continuum and Windows 10 will attract new developers to bring their apps to the Windows Store.

What do you think of the Continuum ad? Discuss in the comment section below.