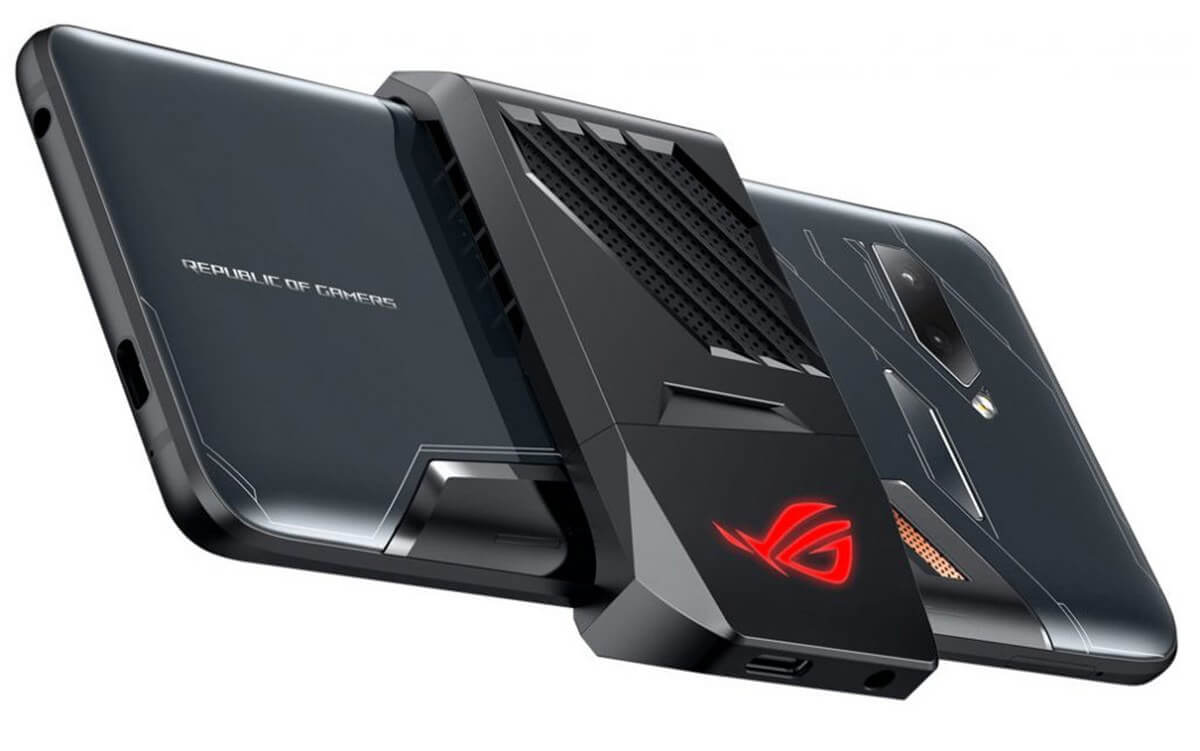 After several leaks in the past few weeks, Asus today officially announced the ROG phone II.  The Asus ROG Phone II is powered by a Snapdragon 855 Plus processor, which as per Qualcomm, will significantly improve the gaming performance on smartphones.

It also features a 6.59-inch FHD+ (2340×1080) 120Hz HDR AMOLED display. ASUS claims that the touch latency on this device is better than any other smartphone in the market. The front-facing stereo speakers with DTS:X Ultra support will offer great audio experience.

The Asus ROG Phone II will have a huge 24MP front-facing camera and dual rear camera, one of them being a 48MP shooter. Other specs include 8GB/12GB RAM, 128GB/512GB/1TB storage capacity, and a 6000mAh battery.

The smartphone measures 170.99 x 77.6 x 9.78mm and weighs 240g. ASUS has not yet released any details about the pricing and availability.