Revealed through an effectively fun live action trailer, the upcoming remaster will give Criterion’s decade old racing game a new lease of life on Xbox One, PlayStation 4, PC and Nintendo Switch.

The upcoming remaster will benefit from upgraded visuals, crossplatform multiplayer and the inclusion of all of the original game’s DLC.

Need for Speed Hot Pursuit Remastered launches on November 6th for all platforms except Nintendo Switch. That version of the game will launch on November 13th. There’s no news on next-gen versions for Xbox Series X, Xbox Series S or PlayStation 5. 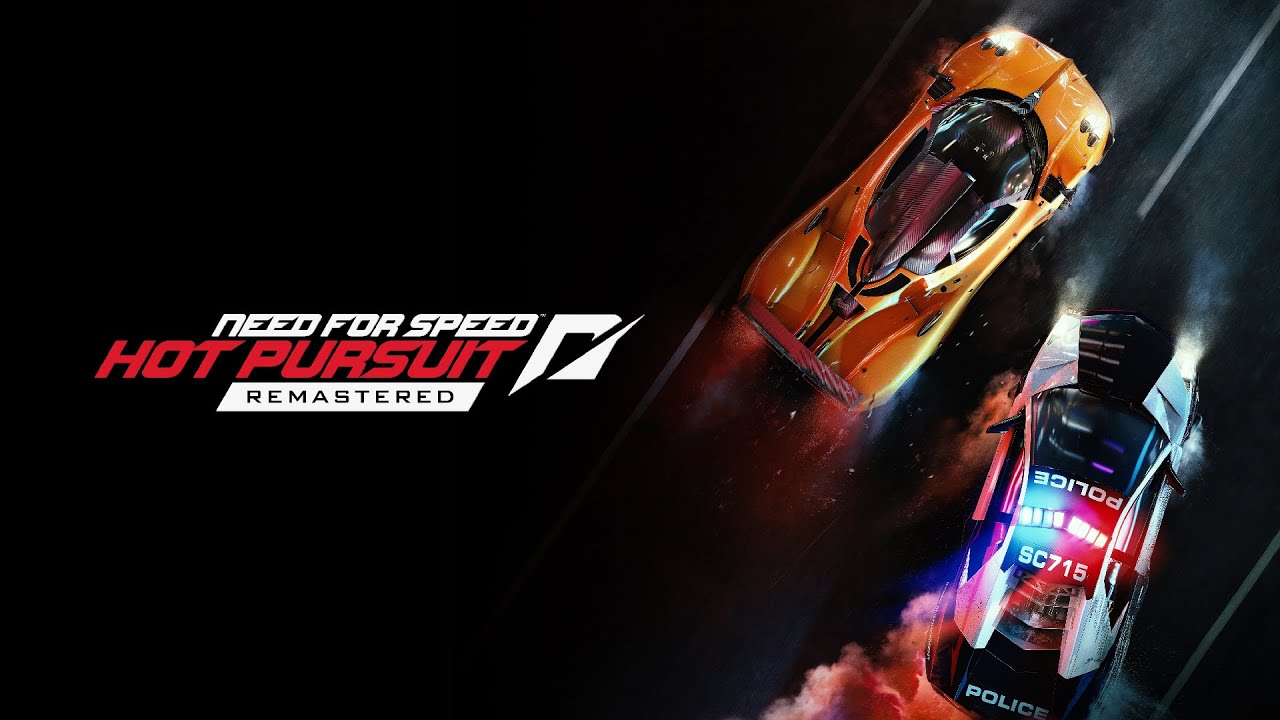