Focus Home Interactive has revealed that Mudrunner Mobile will bring in-depth vehicle physics to smartphones and tablets later this month.

Releasing on the 15th July, Mudrunner Mobile will give players access to a from the ground up recreated interface that carries the same realistic physics simulation that the fantastically hard series is known for.

The game’s new mobile conversion will give players access to 15 different open world locations to explore with 16 different vehicles. For a mobile game, the visual recreations of the more powerful console version are quite impressive to say the least. 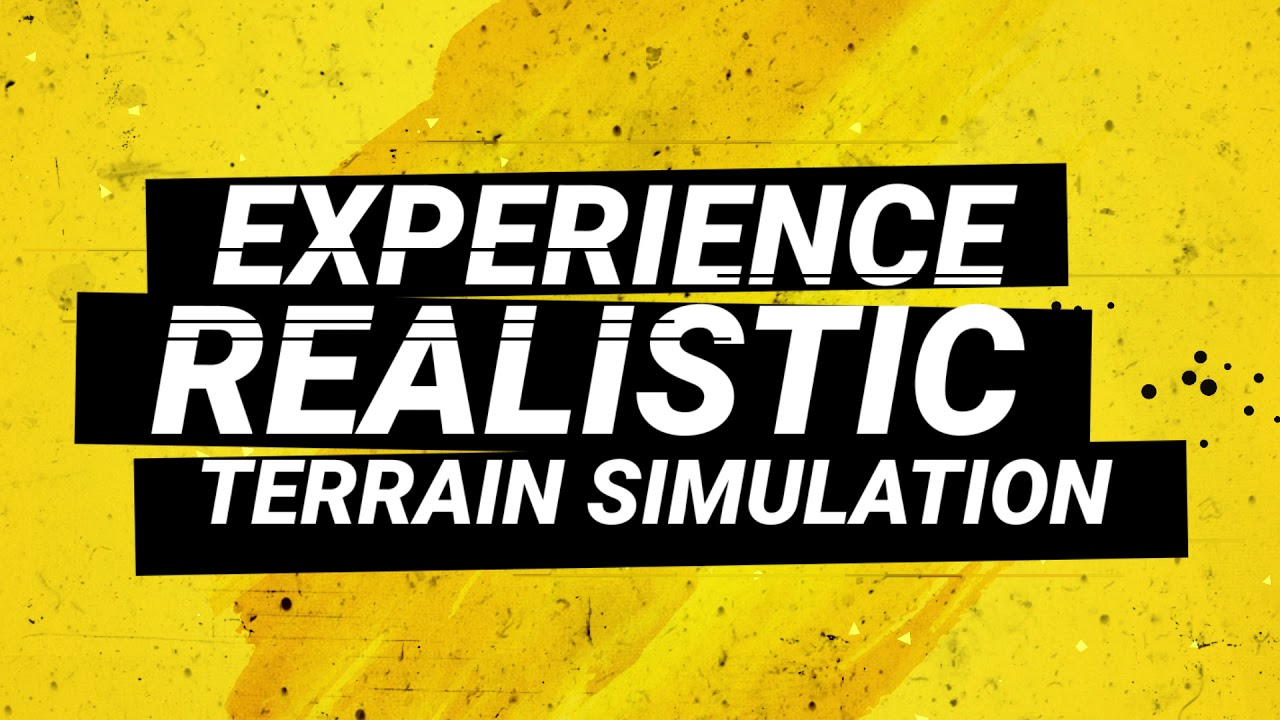 MudRunner, the off-roading simulation from the multi-million seller franchise, for the first time on mobile! Drive and master incredible all-terrain vehicles to venture across extreme landscapes!