Mojang’s upcoming Minecraft Dungeons wasn’t always going to be the next major step for the franchise. Instead, it started out as a Nintendo 3DS spin-off.

Revealed through a new video on the official Minecraft YouTube channel, the upcoming game was revealed to have started from the team attempting to design a game for the Nintendo 3DS.

The video, titled Minecraft Dungeons Diaries: Origins, aims to educate fans on the conception of this new diablo-like shift for the survival franchise. The series also aims to provide some background into development as a whole. With Minecraft’s primary demographic being kids, it’s a solid introduction to the real world of game development.

“It all started when we were trying to figure out a cool, Minecraft-style game for the Nintendo 3DS,” chief creative officer Jens Bergensten says. “We toyed with a bunch of different ideas but finally making a dungeon crawler was something that really struck a chord with us.”

“It resonated with our team because we were fans of the genre,” Game Director Mans Olson follows up. “We also wanted to explore the adventure, exploration and combat concepts that Minecraft has.” 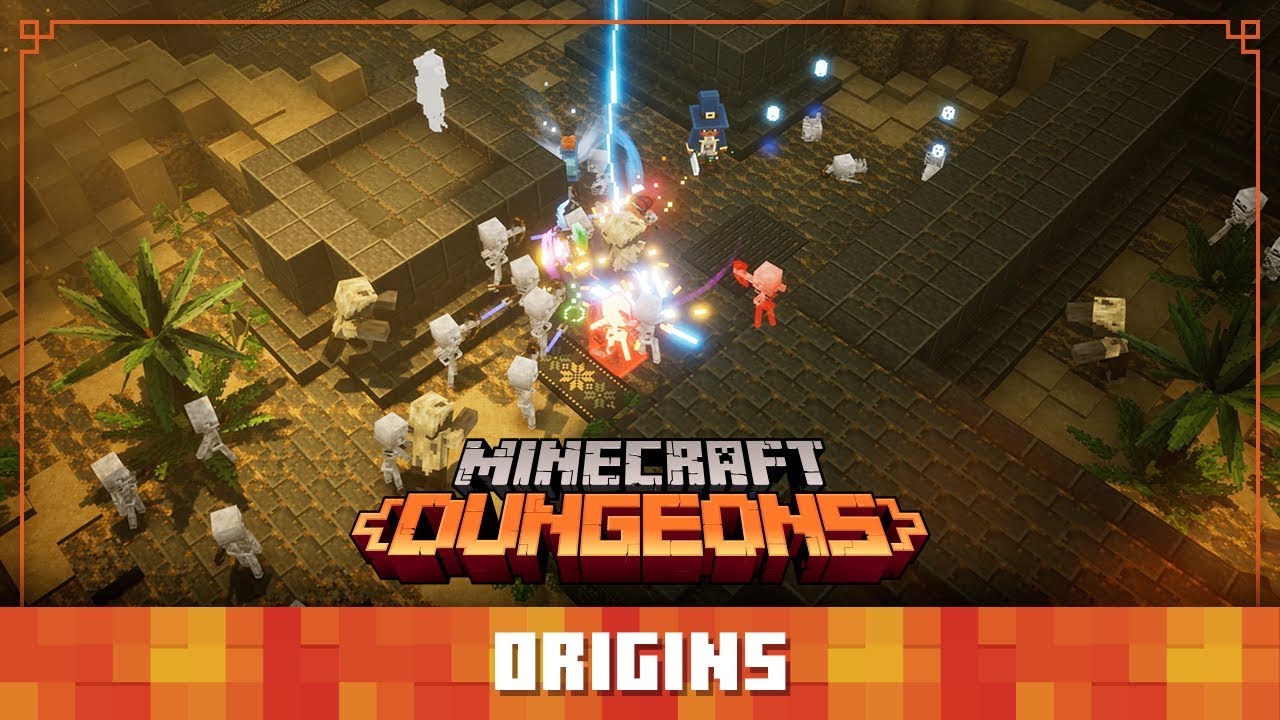 “Characters in Minecraft do not have any inherent abilities. They don’t have skills, you don’t have abilities, nothing like that that you find over time,” Måns Olson continues. “Instead, in Dungeons we focused very much on ‘you are what you wear’. You find weapons, you find armour and you enchant those, and that becomes your character.”

Despite the change in genre, Minecraft Dungeons still has heavy input from the core team that creates the original Minecraft game. Just because the game is different it doesn’t mean it’s disconnected from the original: the game still needs to fit within that original space.

“The vanilla team, or the Minecraft core team, has a lot of influence over the development,” says executive producer David Nisshagen. “Maybe not as much hand-to-hand, day-to-day in an operational level, but making sure that everything we do in Dungeons could fit into the core experience.”

With a full sequel to the title completely out of the question and support for the original going strong with new updates, Mojang is doing well to branch the series out into other genres.

The game will release in 2020 for Xbox One, PC, Nintendo Switch and PS4.