The official live celebration of all things Minecraft, MINECON 2019, aired today and with it came a whole host of announcements, new features, and honey blocks!

The winning biome was announced!

Three Minecraft biomes – the Swamp, Mountains, and Badlands – are all set to get a nice revamp, but Mojang wanted you to decide which got the special treatment first. The results are officially in and Mountains is the first biome to get updated!

That one’s all in the title. You can watch the opening cinematic for Minecraft Dungeons below. 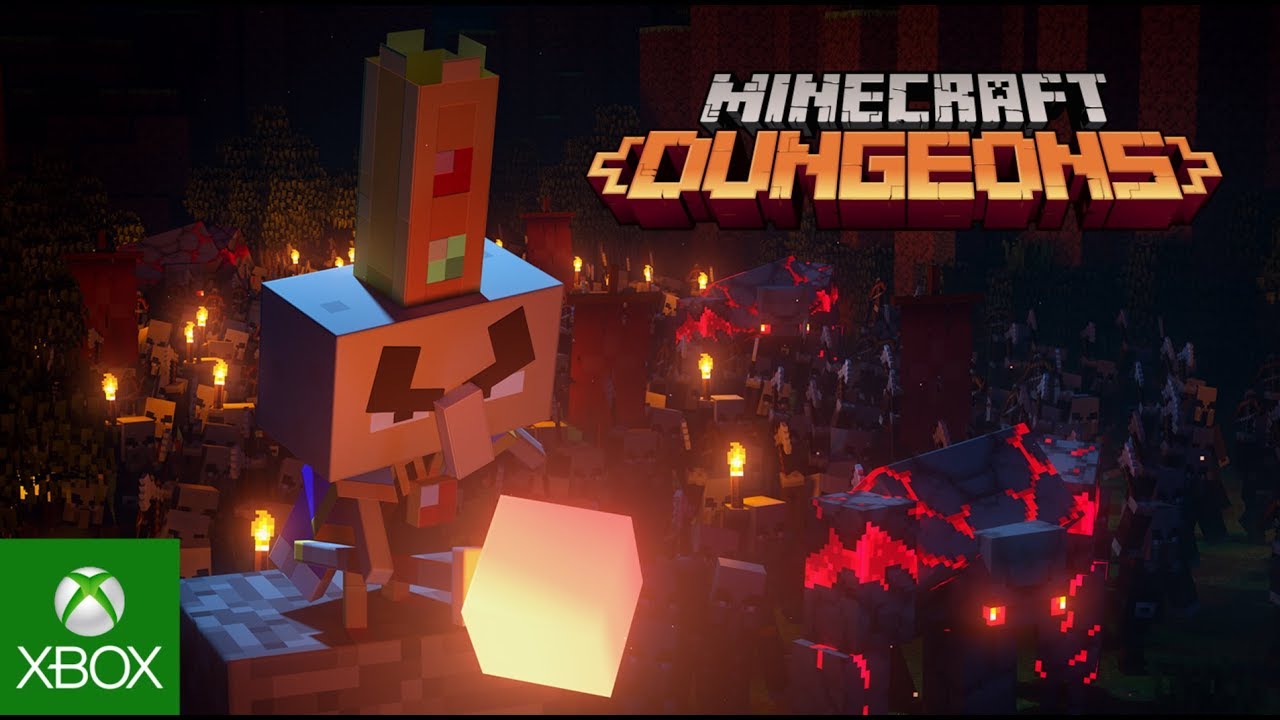 The first ever Minecraft Festival was announced!

The world’s first ever Minecraft Festival will take place next year in Orlando, Florida, on September 25th 2020 until September 27th 2020.

To quote the official Minecraft Festival website, the event consists of the following:

Imagine one giant physical space offering interactive exhibits, inclusive gameplay, fierce tournaments, intense live entertainment, exclusive merchandise, creativity-sparking panels and the opportunity to meet your favorite content creator or Mojang developer. Wait, you don’t have to imagine it! You can be there with us and experience it for yourself!

Minecraft Festival will be a 3-day celebration of all things Minecraft, and we’re inviting everyone to join us! We look forward to crafting the event in close collaboration with all of you, and then bringing everyone together for this one-of-a-kind, in-person blockstravaganza!

For more information, you can pop over to the official Minecraft Festival website by following the link here.

There’s a Minecraft board game coming.

The first ever Minecraft board game is coming! Minecraft: Builders & Biomes, developed by Ravensburger in collaboration with Mojang, lets you explore the Overworld, mine rare resources, build fabulous structures, and collect weapons to defeat the mobs lurking around every corner. 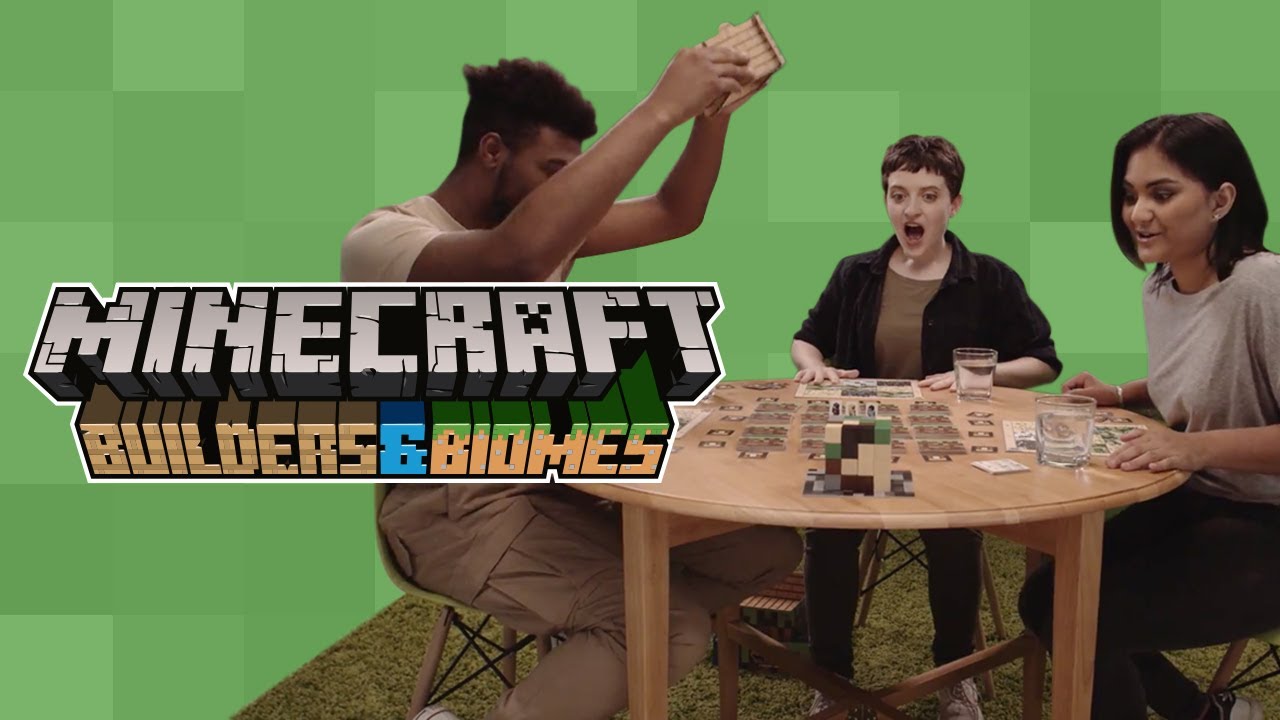 Minecraft: Builders & Biomes will be out in late 2019.

Bees were unleashed via a Minecraft Java Snapshot several weeks ago and now they’re buzzing onto Java and Bedrock platforms along with a brand new block: the honey block. Bees and honey blocks will be flying onto platforms soon.

Data-Driven Player Rendering will hit Minecraft in a future update.

Realms Plus is an upgrade from Minecraft Realms.

Minecraft Realms is a monthly subscription service that lets up to 10 friends play Minecraft together in the safety of your own online realm. Now, there’s Realms Plus – which offers all the benefits of Realms but also lets players receive more than 50 pieces of content from the Minecraft Marketplace at no extra cost!

There’ll be more details about Realms Plus coming soon.

However, that’s not the big news (okay, it might be the big news if you hadn’t already read about it) – the big news is that capes will be coming to Bedrock platforms for the first time!

The first cape available will be the Founder’s Cape, launching later this autumn for a limited time. You can now pop over to the Minecraft Marketplace and download the Founder’s Cape Skin Pack now to secure your cape when it launches.

The Founders’s Cape Skin Pack is free for a limited time, so don’t miss out!

The Nether is getting a nice and definitely not terrifying update!

It turns out that Mojang has plenty in store for the Nether, including new biomes, new mobs, and a brand new block.

The new mobs consist of Piglin Beasts and Piglins. The Piglin Beasts are tusked little terrors that can be bred as a source of food in the Nether. Aww? The Piglins, on the other hand, all live in the Nether, hate pretty much everyone, and love gold. You can trade with them, though, if you really want to.

The brand new block is the Target Block! It’s as funky as it sounds.

Minecraft players can shoot Target Blocks with arrows to make the block emit a redstone signal. The closer the arrow to the bullseye, the stronger the signal.

That’s all for the MINECON 2019 recap! We’ll be sure to keep you updated on all Minecraft news in the future.